Shazam! Director Says He Will Die Early in the Film

Just over two months until Shazam! flies into theatres, fans are getting eager to get their hands on a second full-length trailer for the movie.

If there’s one thing that Shazam! director David F. Sandberg is doing with fans, it’s keeping them on their toes with his many troll posts and tweets. A recent example involves some very solemn news: apparently Billy Batson will die very early on in the film, thus sealing his fate for the remainder of the DC Extended Universe.

Wait, what? Okay, but seriously, ever since the debunked news about a possible new Shazam! trailer, fans have still continued to ask David F. Sandberg about any new footage. Any at all. One fan tweeted yesterday their concern that the film is two months out and they haven’t seen a full-length trailer yet. At least, not since the one we saw at San Diego Comic-Con last year, after all. Sandberg chimed in, saying there’s no new footage to show because Billy Batson apparently dies early on in the film. In hindsight, he says, this bold move may have been a mistake. 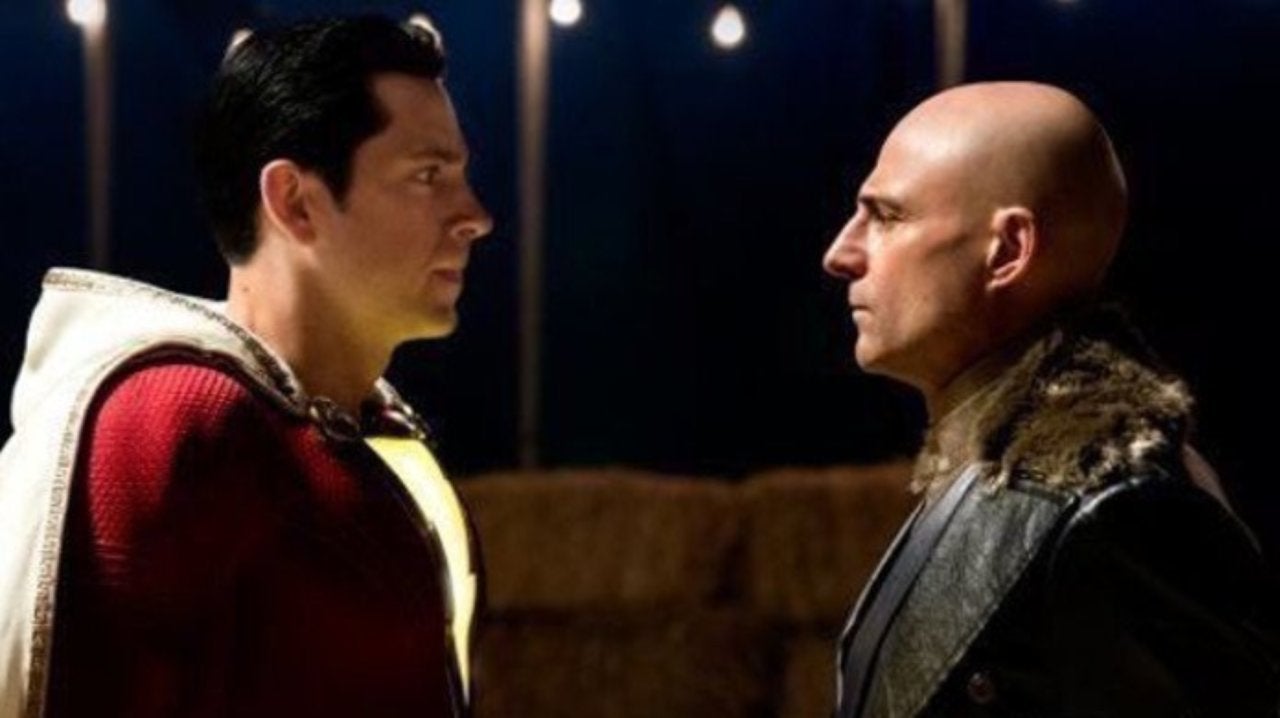 We don’t have any more footage of Shazam since he dies so early in the film. In hindsight that bold decision may have been a mistake.

Well, that’s certainly one way to end a film. But as per usual with Sandberg’s tweets and posts, it’s all in good fun. We will ultimately have to wait to see when, if at all, we’ll get another look at the upcoming Shazam! film.

Things are turning around for the DCEU.

It's probably gonna do well anyway.

Things are definitely looking good for the DCEU.