Nearly two years after stepping away from movies to deal with a family tragedy, Zack Snyder is back.

Years before he was making massive superhero tentpoles, Zack Snyder broke into the film industry with Dawn of the Dead. That 2004 remake of the George Romero masterpiece had no right to be as good as it was – bloody, clever, and audacious, it was a roller coaster of a horror movie that has aged well and remains his best film. Now, Snyder is returning to the genre with Army of the Dead, a high-concept action/horror movie that sounds like a blast. And like so many filmmakers these days, he’s making the project for Netflix.

According to The Hollywood Reporter, Army of the Dead will be a heist movie set in a quarantined Las Vegas, post-zombie apocalypse. And you’ll never have to clamor for a “Snyder cut” — this is for Netflix, and they’re letting him do whatever he wants, including operating the camera himself. This will be only Snyder’s second feature to not be based on previously existing material; the first was Sucker Punch. He promises, “the most kick-ass, self-aware — but not in a wink-to-the-camera way — balls-to-the-wall zombie freakshow that anyone has ever seen.” 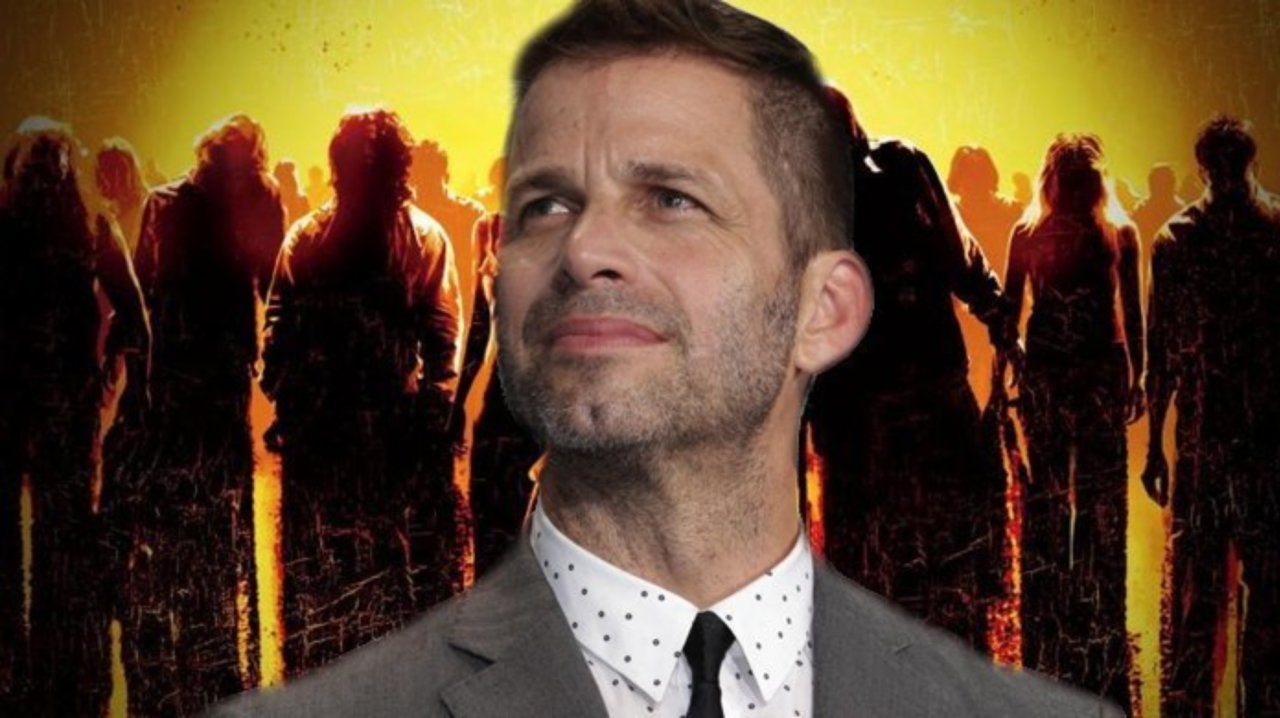 Army of the Dead will be, in many ways, a completely different experience for Snyder. The filmmaker spent years creating the DC Extended Universe

Because David Ayer’s Bright did so well for the streaming service, it’s not hard to see why Netflix signed another DC director to do an original spin on the kind of thing he normally does with comic-book characters. But given how big and crazy Zack Snyder movies usually are, it makes us wonder: if he wasn’t fully unleashed before, just how nuts is this movie going to be?

Netflix may be giving him as much as $90 million to find out. There is currently no release date for Army of the Dead.