Liam Neeson Is Making Headlines For A Controversial Reason

Liam Neeson finds himself in hot water after sharing a story about wanting to kill any "black bastard" upon learning that someone close to him was raped by a black man.

Liam Neeson made a stunning and disturbing admission during a press junket promoting his upcoming revenge thriller Cold Pursuit.

In a conversation with The Independent, the veteran actor said that years ago, an unidentified person close to him was raped by a man she said was black. The actor admitted he then went on walking excursions while carrying a blunt weapon hoping to be attacked by a black man so he could “kill him” in revenge.

“She handled the situation of the rape in the most extraordinary way,” Neeson said. “But my immediate reaction was…I asked, did she know who it was? No. What color were they? She said it was a black person. I went up and down areas with a cosh [slang for a blackjack, bludgeon, or similar weapon], hoping I’d be approached by somebody – I’m ashamed to say that – and I did it for maybe a week, hoping some [Neeson gestures air quotes with his fingers] ‘black bastard’ would come out of a pub and have a go at me about something, you know? So that I could,” another pause, “kill him.”

The Taken franchise actor went on to add that, “It took me a week, maybe a week and a half, to go through that” and “It was horrible, horrible, when I think back, that I did that. And I’ve never admitted that, and I’m saying it to a journalist … But I did learn a lesson from it, when I eventually thought, ‘What the f— are you doing,’ you know.’”

Needless to say, he is facing a wave of backlash after the interview with The Independent went viral. People were appalled that Neeson would conflate the actions of one black person with the entire black community.

To those saying "yeah but Liam Neeson's mate was raped," you're missing the point. A rapist is a rapist, their skin colour is utterly irrelevant. The fact Neeson honed in on that aspect, speaks volumes.

Also can we get the language right please, getting back at a Black person who harmed you is revenge. Wanting any* Black person to pay for the harm (done to a friend) is actually lynching.

Many of those critics pointed out that Neeson’s experience as evidence of a larger, systemic bias against black people.

Liam Neeson is definitely a reminder that there are folks who walk around hoping to provoke Black people so they can kill us.

A lot of them are in law enforcement and politics.

What Neeson learnt from that experience was that revenge isn’t worth it, not that ermmmmm ROAMING THE STREETS FOR A WEEK LOOKING FOR AN INNOCENT BLACK MAN TO MURDER was a tad wrong. 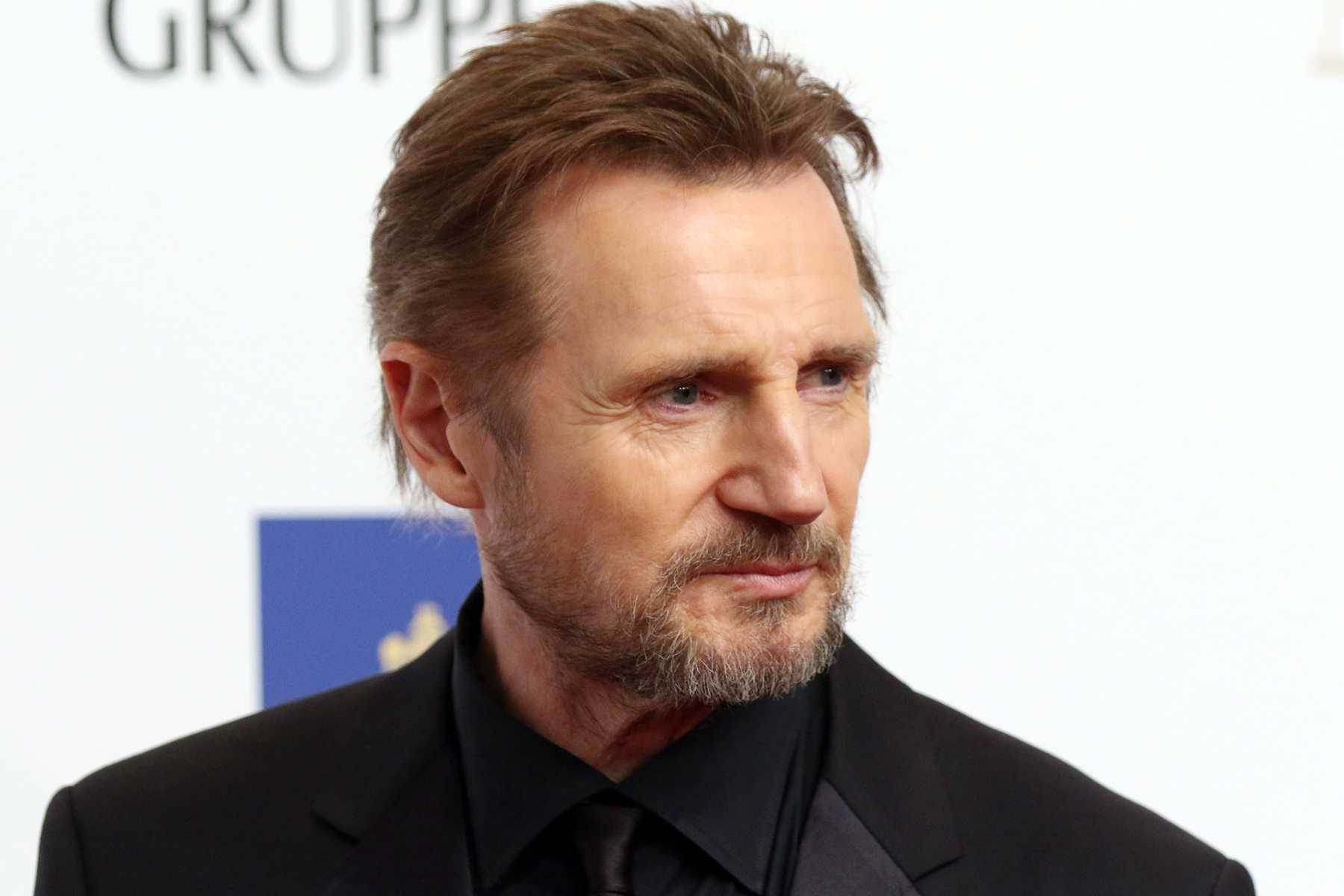 Neeson did, however, have defenders. Some people praised his admission, including the former footballer John Barnes, who said Neeson “deserves a medal” for being honest.

Football legend @officialbarnesy has told Sky News he thinks actor Liam Neeson 'deserves a medal' for his honesty about once having violent thoughts about "killing" a black person.

Neeson found himself another defender in Whoopi Goldberg. Speaking about the topic on “The View” today, Goldberg defended the actor. “People walk around sometimes with rage, that’s what happens. Is he a bigot? No. I’ve known him a pretty long time, I think I would have recognized,” she said. “I’ve been around a lot of real bigots. I can say this man is not one. You can’t be surprised that somebody whose loved one is attacked is angry and wants to go out and attack,” she added. “What he did go on to say … is that he realized that it was too dark for him, he went and got himself help.”

Neeson has since issued an apology. With Liam Neeson as Tuesday’s guest, Good Morning America‘s Robin Roberts dedicated her entire interview to addressing the racist revenge story the actor admitted to in a recent interview. “I’m not racist,” Neeson said during the eight-minute discussion on ABC. “This was nearly 40 years ago.”

Neeson said he would have had the same reaction if his friend said her rapist was a white man. “I know I would have had the same effect,” he said. “I was trying to show honor and stand up for my dear friend in this terrible, medieval fashion. I’m a fairly intelligent guy and that’s why it shocked me when I came down to Earth after having these horrible feelings. Luckily, no violence occurred ever.”

Taken in the snow? Perhaps not.