Could he be back?

It’s depressing to think about, but Game of Thrones will soon come to an end. HBO’s fantasy drama is currently filming its final season and the cast and crew were out and about this week. Former cast member Jason Momoa (Khal Drogo) posted a picture to his Instagram showing himself sharing a beer with showrunners David Benioff and Dan Weiss. The trio were in Belfast, the nerve center of Game of Thrones filming.

Layovers. Where we going ? What are we doing ? What’s the score here.? What’s next?? Aloha j #motherland #paymyrespects #payhomage #somebodyordersomefuckinggolfshoes.

Jason captioned the shot: “Layovers. Where we going? What are we doing? What’s the score here? What’s next??” Could his latest Instagram upload mean that Khal Drogo is about to come back for Daenerys? While it seems highly unlikely that he could return from the dead, stranger things have happened on Game of Thrones. 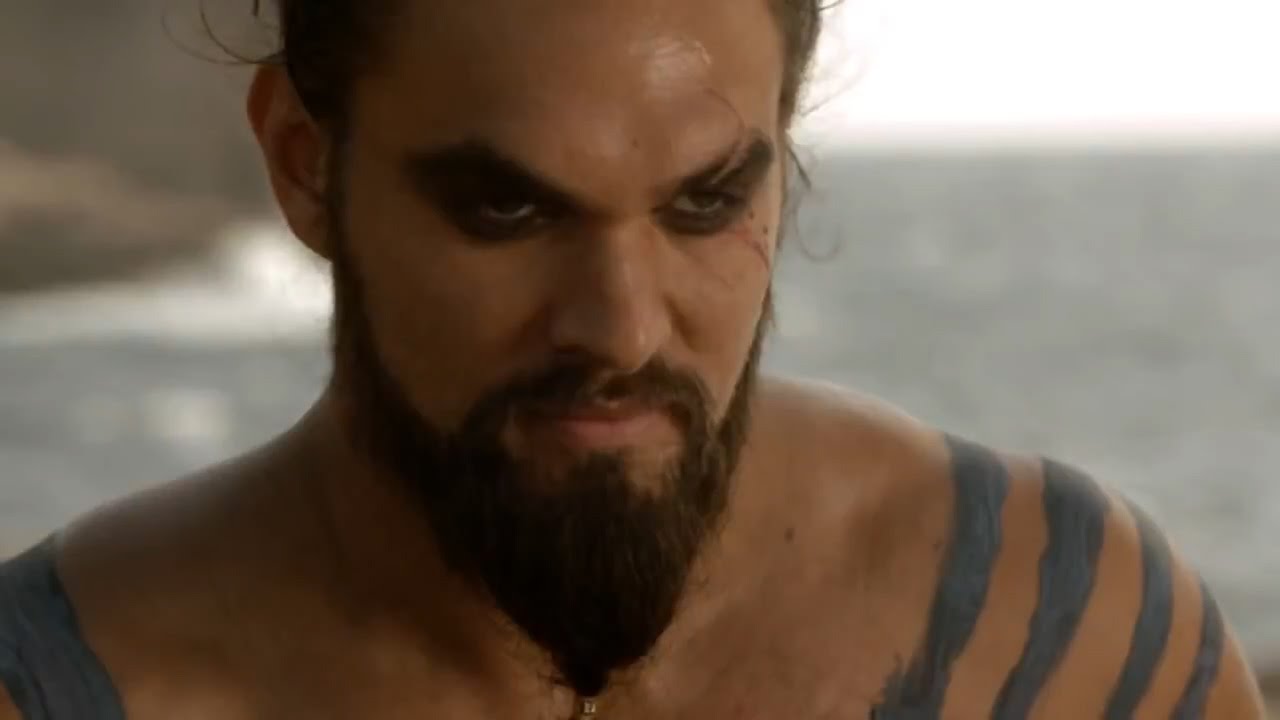 He also posted a video of himself on a plane with the pair to his Instagram Stories that reveals that he has secrets of his own to keep in regards to Game of Thrones. “If you don’t know, now you know,” he says.

Jason Momoa is in Belfast with the #GameofThrones showrunners and he has “secrets” ? pic.twitter.com/wGsCYTihL3

Jason Momoa’s Instagram post is only going to help increase fan excitement for him to finally return for Game of Thrones. He was last seen on screen back in Season 2 when Dany was navigating through the House of the Undying to find her dragons. Fans have long been speculating that he will make a surprise comeback and now the actor appeared to have confirmed it. Then again, he might just be messing with us all or hanging out with old buddies, which he has done before.

So you’re done binging Money Heist and now you’re craving for another series to dive into. Like a heroin addict who...

He's not even done with the rest of the books.