Avengers: Infinity War Writers Touch On The X-Men Coming To The MCU

This would be an ambitious crossover.

Although Avengers: Infinity War was labeled as the most ambitious crossover event in history, it could soon find itself being bumped to second best. That’s if the deal for Disney to purchase 21st Century Fox goes through. With the rights to the X-Men and the Fantastic Four currently owned by Fox, if the purchase does actually materialize, the potential to import those heroes into the MCU is mind-blowing.

Fans have been dying to know when the X-Men will share the screen with Earth’s Mightiest Heroes ever since the announcement of Disney’s deal to purchase Fox. The screenwriters for Avengers: Infinity War recently commented on the X-Men’s place within the Marvel Cinematic Universe. 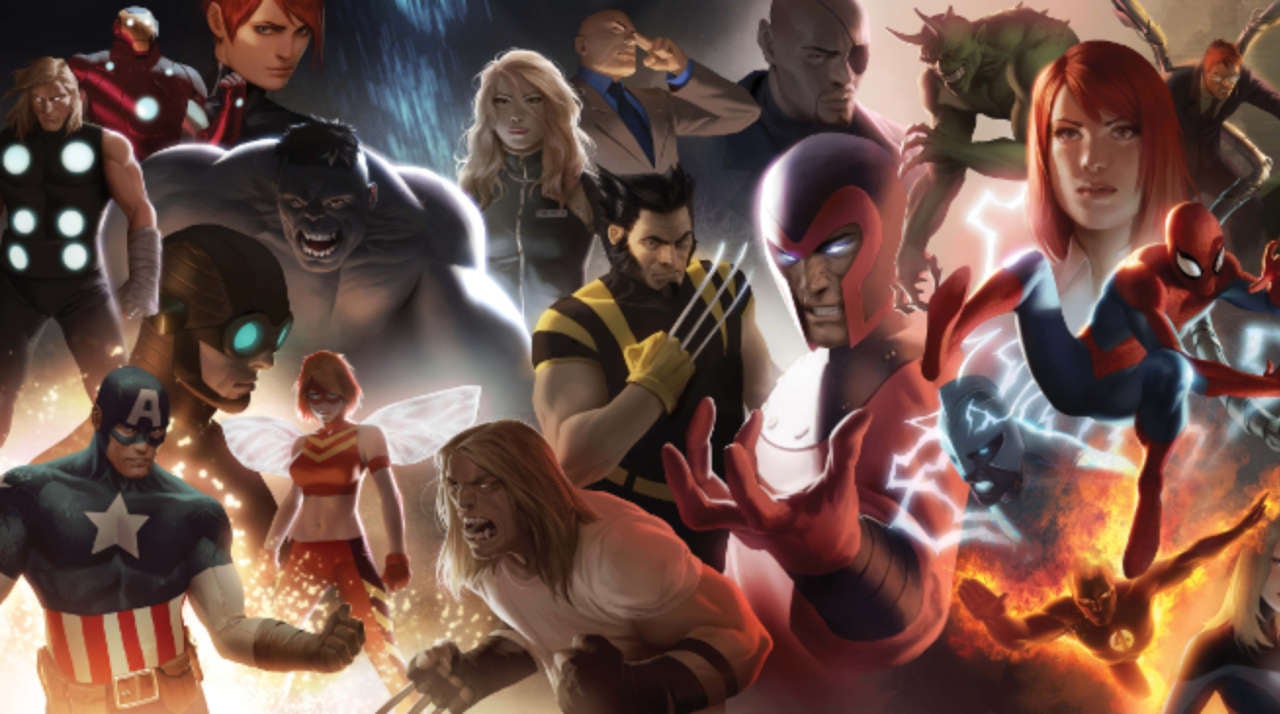 According to Infinity War screenwriters Christopher Markus and Stephen McFeely, while being interviewed by Kevin Smith for his show Fat Man on Batman, it seems no one is allowed to talk about it just yet.

When we ask [Marvel Studios head] Kevin [Feige], he says nothing. I think they’re not really allowed to think about it until that deal comes through, cause Disney’s buying Fox and all that. I assume that Kevin in bed at night is thinking about what he can do with [the X-Men].

It seems that the crossover between the Avengers and the X-Men is still just up in the air. The deal for Disney to acquire Fox has met a snag as Comcast has come in and dropped a higher bid for Fox. This could halt Disney’s purchase or it could mean they could split the assets with Comcast.

Avengers: Infinity War Writers Touch On The X-Men Coming To The MCU