Disney are trying to fend off Comcast with this increased bid.

The Walt Disney Company had agreed to buy most of 21st Century Fox’s assets in a deal worth $52.4 billion, but things got complicated last week when Comcast made a rival offer that valued the business at $65 billion. Now, Disney is reportedly set to increase its $52.4 billion bid for 21st Century Fox to fend off Comcast.

According to CNBC, sources say that Disney is currently aiming to increase its initial bid of $52.4 billion. The massive bid, which was made in stock, was toppled by Comcast on June 13, when the media company announced a $65 billion cash offer to acquire the assets. CNBC reports Disney is prepared to add cash to its all-stock offer to win the bidding, however, the exact amount is not known.

Last week, Comcast made an estimated $65 billion bid for Fox’s assets after its offer last year was rejected due to antitrust concerns. 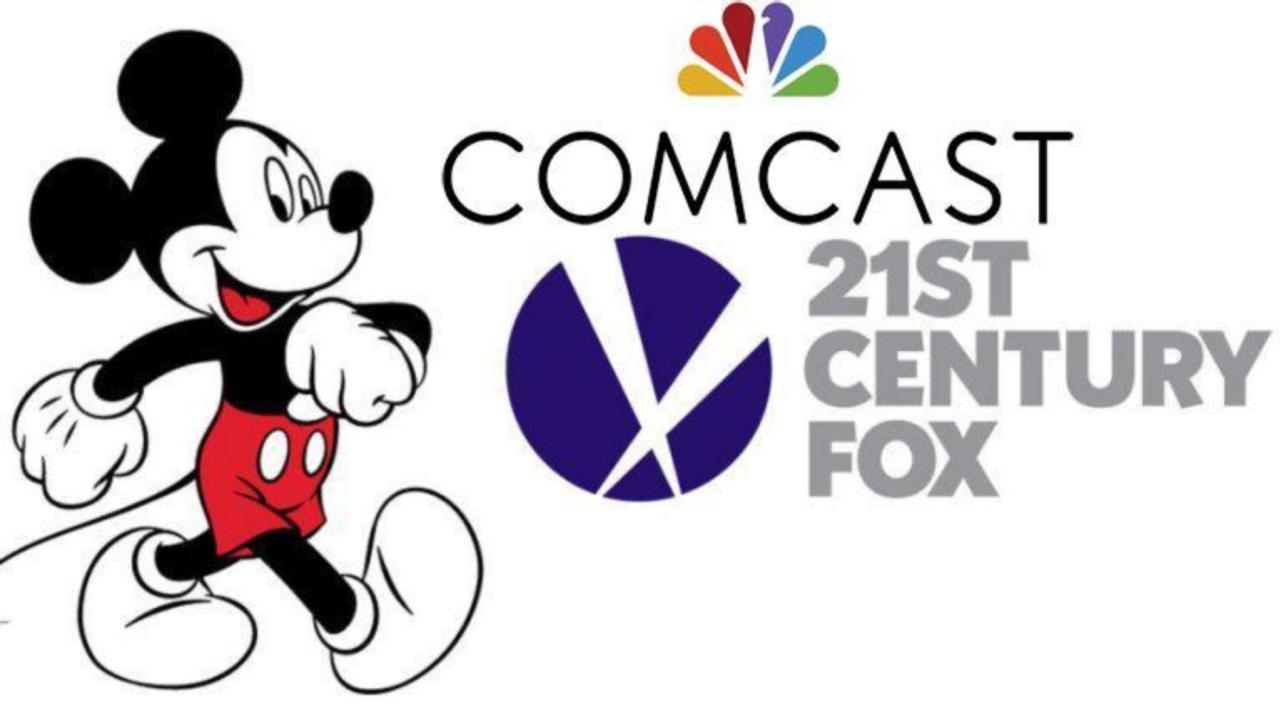 Fox will be holding a shareholders meeting this Wednesday, according to CNBC, to determine the Disney deal and discuss Comcast’s offer. If the board decide Comcast’s bid is superior, Disney would then have five days to match the $65 billion offer. There’s a chance that, if the bidding war continues, the two companies could potentially split the 21st Century assets, each ending up with a percentage of the company.

The two companies are battling for Fox’s huge selection of popular TV shows and movies, such as X-Men, The Simpsons, Deadpool, Family Guy, Avatar, and much more.