This contradicts James Gunn stating that the movie will take place after Avengers: Infinity War.

The subject of the third GOTG movie came up on the red carpet at the 2018 MTV Movie and TV Awards, where Pratt received this year’s Generation Award. MTV asked the Star-Lord actor for any teasers he could give, which is when Pratt indicated that the third installment of the beloved franchise “might take place in the past.” This, obviously, comes as a bit of a shock to those who have been keeping up with all things Marvel, especially since James Gunn, who is serving as a writer and the director for Guardians of the Galaxy Vol. 3, has constantly assured fans that GOTG 3 will take place after Infinity War, not before. 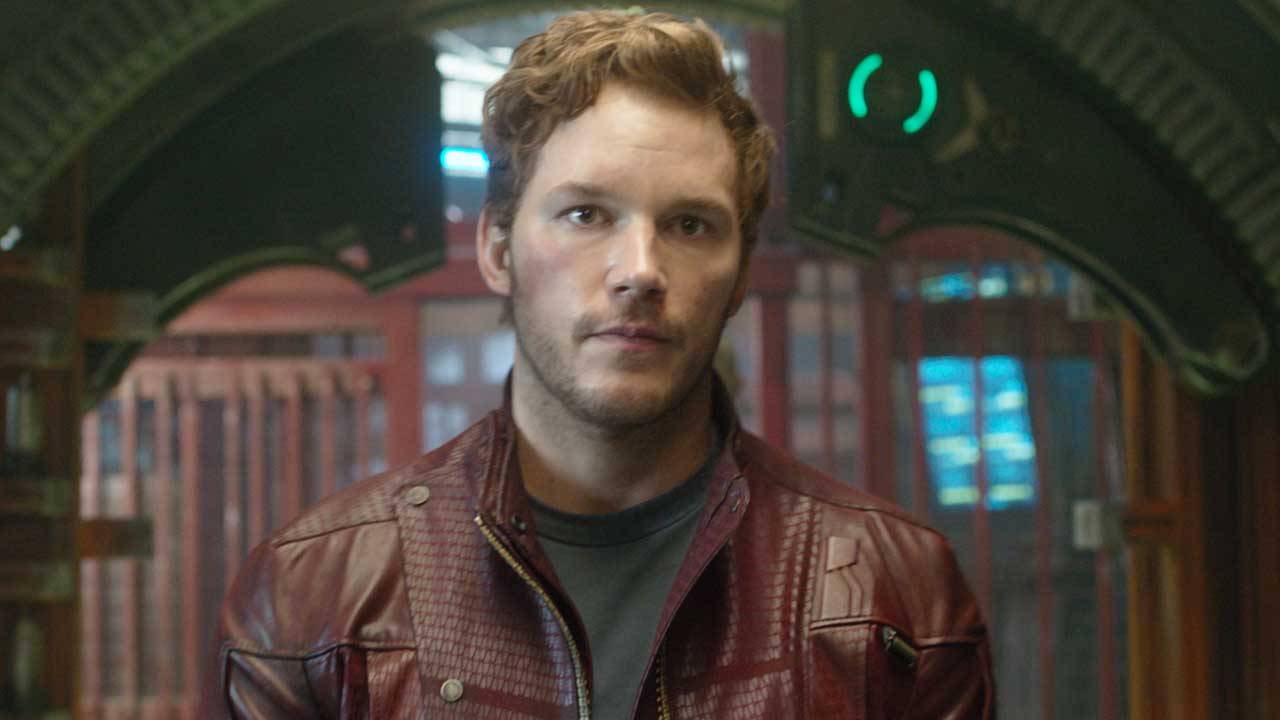 While it does seem unlikely for Guardians of the Galaxy Vol. 3 to take place before Avengers: Infinity War, as Chris Pratt seemed to hint at in his interview with MTV, it would certainly be entertaining to see it take place during the four-year gap.