The budget was a hindering block.

Blumhouse is responsible for some of the top horror classics of the past 10 years. But there’s one recent horror hit that producer Jason Blum admits he would have passed on if given the opportunity, John Kransinski’s A Quiet Place.

Krasinski co-wrote and directed the film, which also featured his wife Emily Blunt co-starring. The breakout hit grossed $326.3 million worldwide on a $21 million budget, but Jason Blum just admitted to Variety that he would have passed on the film.

“I could not have pulled it off,” Blum admitted to Variety. “I would have loved to produce the movie, but I don’t think we would have done it as well as they did it, because it’s a totally different space that we operate in. 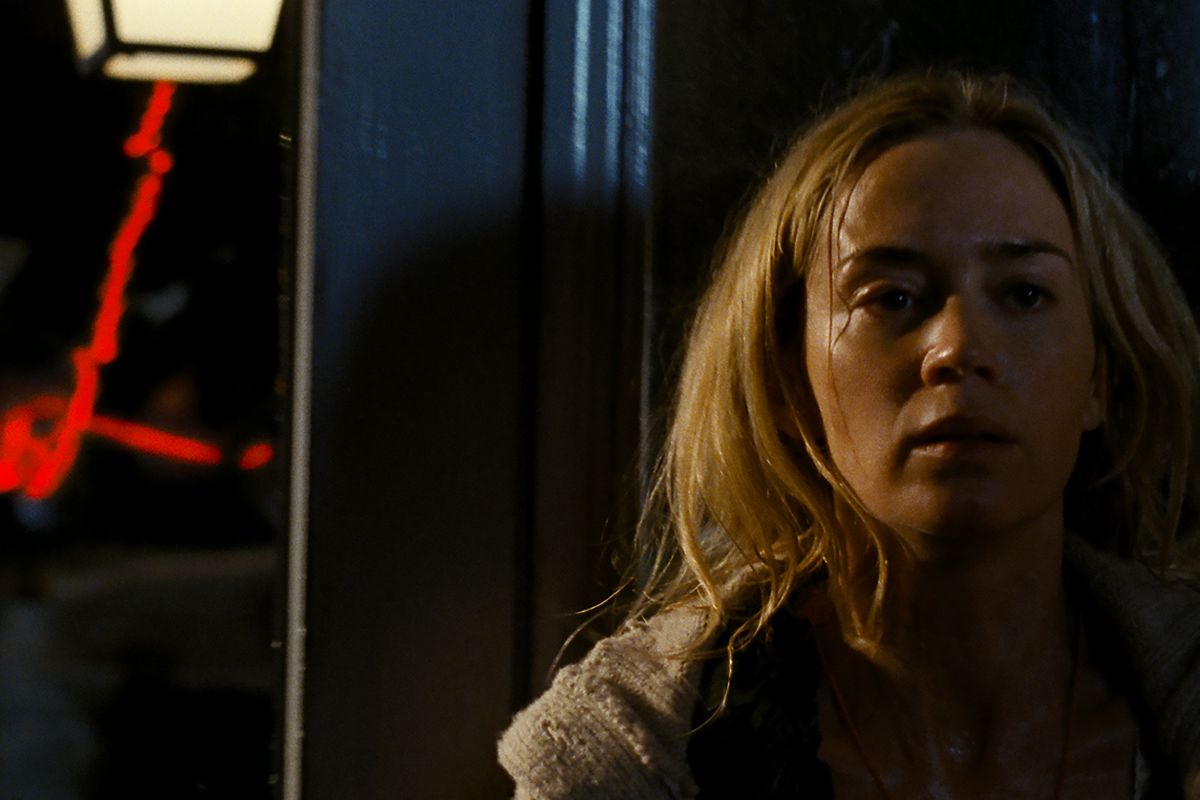 Much of the budget on A Quiet Place was spent crafting its terrifying and tentacled creatures. Blum reveals that Blumhouse wouldn’t have been able to afford such nice-looking monsters. He continues: “It’s a big movie. The effects in that movie were spectacular. Effects in horror movies are almost impossible to do well and that’s why you rarely see them in our movies. You get a good look at the monster, which is usually a real no-no in horror. It’s a no-no, because every time you get a look at it, it’s often much less scary than what you could have imagined. That’s not true in this movie, and that’s to their credit.”

The film was instead produced by Transformers director Michael Bay’s Platinum Dunes and had a more robust price tag than Blum’s micro-budget offerings. Blumhouse horror movies have budgets under $5 million unless they’re part of a franchise. A Quiet Place was given a budget of $21 million via Platinum Dunes.

John Krasinski: A Quiet Place 2 Will Be Different From Jaws And Aliens Sequels

A Quiet Place 2: John Krasinski Is Writing The Script