Avengers: Infinity War notoriously saw half of all humanity wiped out, thanks to Josh Brolin’s supervillain Thanos. Among the deceased were a huge number of Marvel heroes; among them King T’Challa, Spider-Man, Scarlet Witch and Doctor Strange, as well as several of the Guardians of the Galaxy.

Thanos might have been at the center of Avengers: Infinity War, but the Marvel star admits that he doesn’t have any idea how many members of the Avengers and Guardians of the Galaxy the Mad Titan actually killed in the first chapter of Marvel’s two-part Avengers movie.

Speaking with the USA Today to help promote his upcoming movie, Sicario: Day of the Soldado, Brolin confessed that even he was shocked at the number of Marvel heroes his character killed off in Avengers: Infinity War.  Apparently, the Russo Brothers did not notify him that he would be wiping out some of the world’s favorite superheroes. 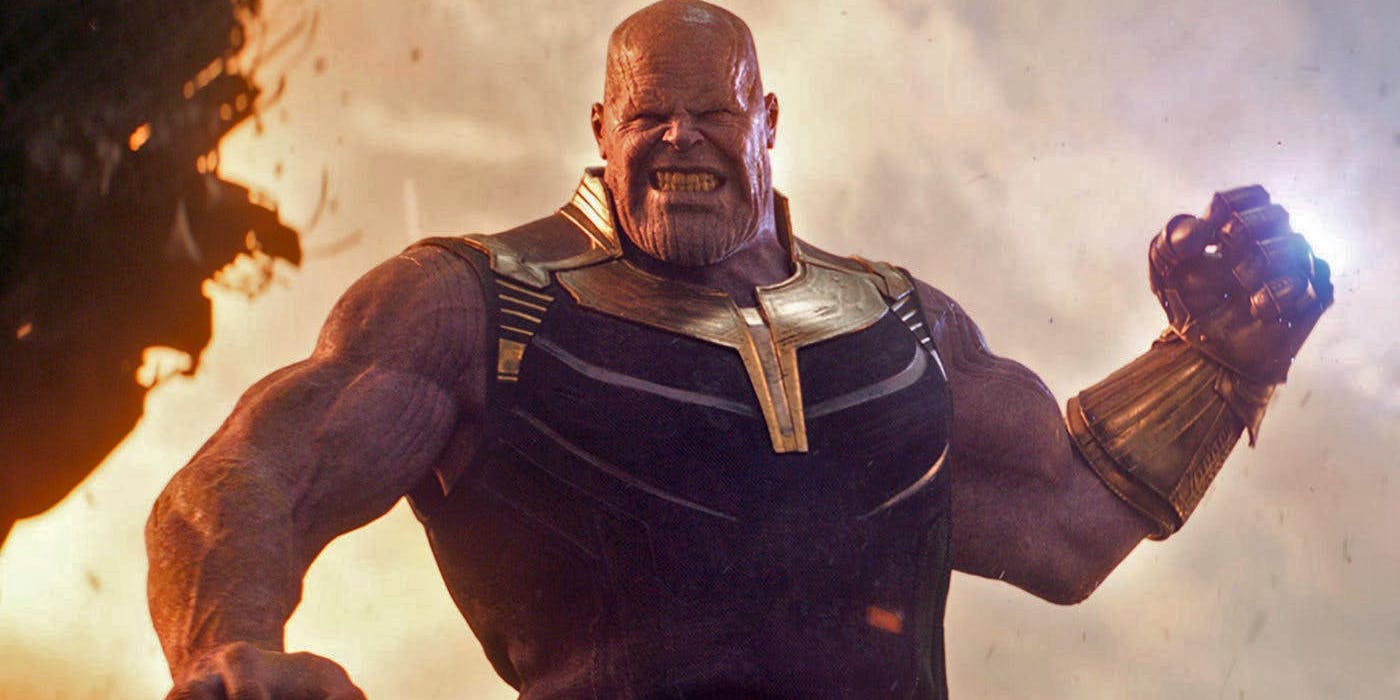 “I was literally sitting in the theater going, ‘Oh my God. Oh my God. Spider-Man just disintegrated. That’s not OK,’” he told USA Today. “I looked at [Chris] Hemsworth [actor, Thor] and he looked at me. He smiled and was like, ‘Your career is over.’ ” He added: “The Russos [directors] were like, ‘You’re doing something that is kind of creating a sympathetic version of this guy.’ And I was like, ‘Is that bad?’ “They were like, ‘Let’s go further with it.’”

Brolin’s shock at the number of victims at the hands of Thanos barely comes as a surprise. Infinity War directors Joe and Anthony Russo had carefully kept the film under wraps, taking all sorts of precautions to keep spoilers from getting out to the public. Not only did the directors film dummy scenes, they kept a majority of the script a secret from the cast themselves, wary that actors like Tom Holland might accidentally let spill the film’s secrets.