This is exciting news!

Avengers: Infinity War might have blown fans away, but directors Joe and Anthony Russo say that Avengers 4 is going to lift the bar even higher when it releases next year. Joe and Anthony Russo aren’t at this year’s Comic-Con International in San Diego because of their ongoing work on the upcoming Avengers 4, but that didn’t stop Joe Russo from sharing his excitement about the Russo Brothers’ upcoming Marvel Studios film

Speaking in an interview with Deadline, Joe Russo decided to talk a little about Avengers 4, saying that the second installment in their two-part Avengers movie might actually be one of the best films that he’s worked on in the Marvel Cinematic Universe. 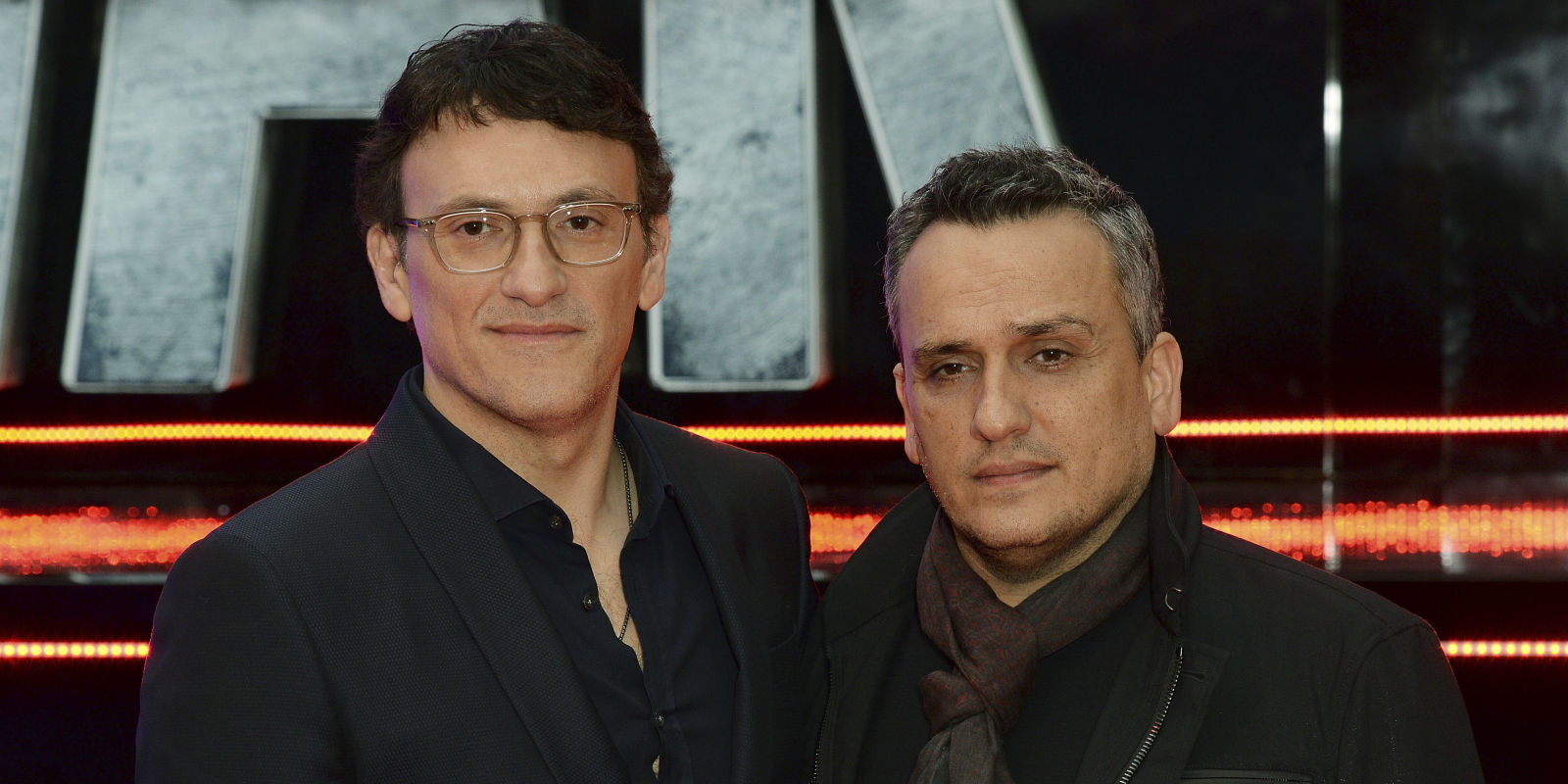 Of course, while a lot of fans loved Infinity War, the film wasn’t without criticism. Some fans didn’t quite like the “meaningless deaths” in the superhero movie or how Star-Lord blew up the team’s shot at beating Thanos in the film. Still, the Russo brothers aren’t letting criticism affect the way they write Avengers 4’s story.

“You know, it’s always an agenda of ours to block out the outside noise because it can lead you to make some bad choices with the material,” Russo explained. “We’ve learned over the years just to listen to ourselves, and it’s great that there’s two of us that we can have conversations with each other. We can really stay insulated and reinforce one another in our belief in the story that we’re telling.”

The only question now is what kind of story the Russos might be planning to tell. Though fans expect the Russo brothers to find a way to undo Thanos’ massacre in Avengers 4, no one can really tell what’s going to happen in the Infinity War sequel. Marvel’s been keeping the film tightly under wraps, so we’ll have to wait and see.

She is powerful, perhaps TOO powerful.