Nick Fury wasn’t feeling so good at the end of Avengers: Infinity War, but it seems there’s a bright future in the Spider-Verse for Fury and Maria Hill. Fans will see Samuel L. Jackson’s Nick Fury once more in the upcoming Captain Marvel, though that film takes place in the 1990s, well before the events of Avengers: Infinity War. Fans know things didn’t end so well for either character in Infinity War, though according to Vulture the two will return in Spider-Man: Far From Home.

Infinity War ended with both Fury and Hill (Cobie Smulders) fading from existence, though Fury did get a message off to Captain Marvel before fading away. It seems now though that the two SHIELD members will be back in active action, as well Tom Holland’s Spider-Man, who also bit the dust in Infinity War. 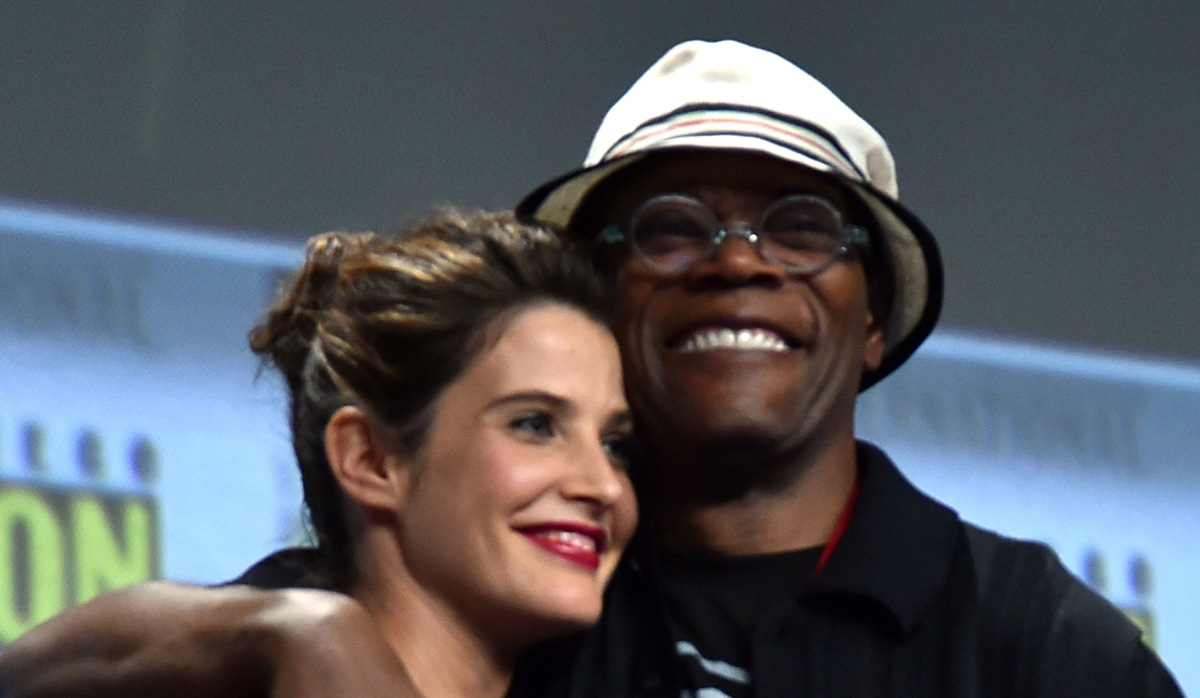 The answer to how those three come back will be given in Avengers 4, which comes out a few months before Spider-Man: Far From Home. From what we know so far the solution could come in the form of time travel, but we won’t know much more until closer to the film.

Spider-Man: Far From Home will be the fifth collaboration between Sony and Marvel Studios. Much of the Homecoming cast is expected to return for Spider-Man: Far From Home, including Holland, Zendaya, Marisa Tomei, Michael Keaton, Jacob Batalon, and Tony Revolori. The film will also reportedly add Smulders, Jake Gyllenhaal, and Numan Acar to the cast, and will be directed once more by Jon Watts.

Spider-Man: Far From Home: Fans Can’t Stop Talking About The Building Under Construction