James Gunn’s Script To Be Used For Guardians Of The Galaxy Vol.3

Disney may be standing firm and not bringing James Gunn back for the next installment of Guardians of the Galaxy, but it sounds like the ousted director’s script will still be used for the film. Gunn had already submitted a first draft prior to his getting the ax.  Reportedly, whoever replaces him as director will be free to polish the script and add their own stamp to the project.

A report from Variety indicates that Walt Disney Studios chairman Alan Horn met with Gunn on Tuesday and while the meeting ended with Disney deciding not to reinstate Gunn on the film despite the support of the film’s cast and others, it referenced that sources “have stressed that Gunn’s original script will be used for the next film.” 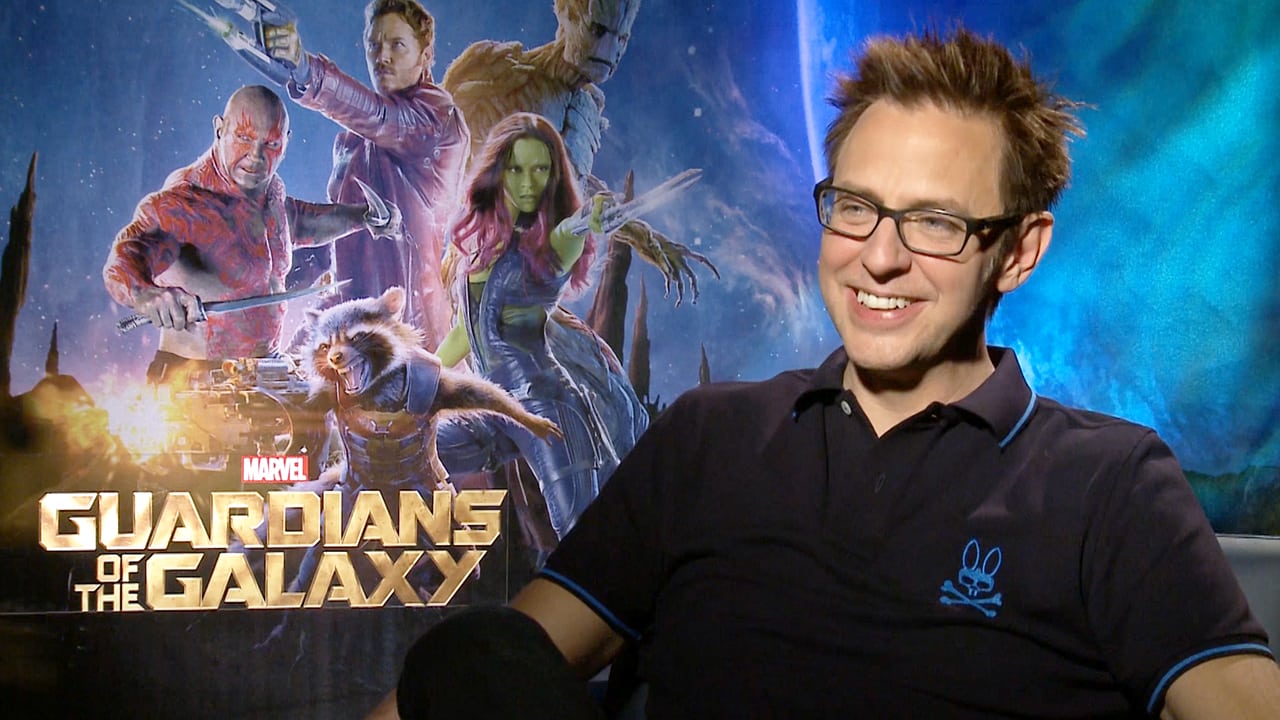 Using the existing script for Guardians of the Galaxy Vol. 3 would make quite a bit of sense in the situation. With the film expected to go into production in early 2019 and a new director for the film not yet named, abandoning Gunn’s script would likely create a significant delay in making the movie. Using the script would also allow for some continuity between the third installment and the previous two films even without Gunn directing. It might also keep some of the cast involved in the film.

Disney has not staked out a release date for Guardians of the Galaxy Vol. 3, but it was widely expected to hit theaters in 2020.

James Gunn’s Script To Be Used For Guardians Of The Galaxy Vol.3