Jon M. Chu explains how he reclaimed the word and used the song as an empowering anthem.

Crazy Rich Asians director Jon M. Chu knew that Coldplay’s “Yellow” was the song he needed for the key final moments of his film. And while the band initially turned down the request to use their 2000 hit song, Chu didn’t give up, penning a powerful and personal letter that seemingly sealed the deal.

Coldplay initially rejected Chu’s request. In a Quartz interview, Chu said both Warner Bros. and the band were worried that although the song is not about race, the title of the song would be associated with the racial slur used against Asian people.

“They were like, ‘Whoa, we can’t do that, what do you think people will say?’ And I told them, ‘Well, a white director couldn’t do it.'” he told Quartz. “I wanted to take hit American songs and make them Chinese, to give audiences a sense of how we feel as Asian Americans,” he added. “That crazy blend of identities and cultures that makes up who we are. It felt to me like a critical part of what we were trying to do.”

But Chu didn’t give up. Instead, he wrote a personal letter to Coldplay members Chris Martin, Guy Berryman, Jonny Buckland and Will Champion explaining why he needed “Yellow” in Crazy Rich Asians. 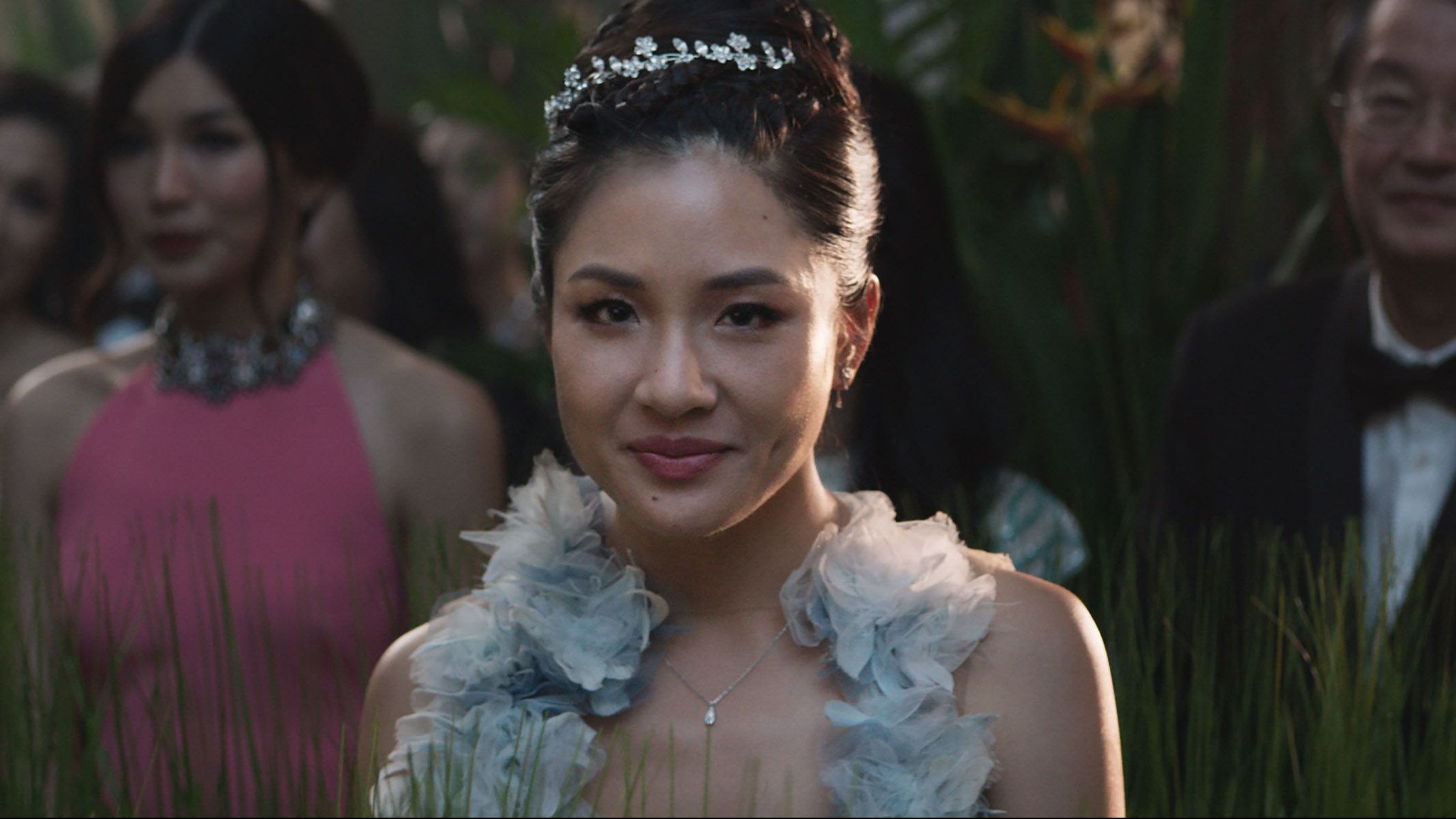 Dear Chris, Guy, Jonny and Will,

I know it’s a bit strange, but my whole life I’ve had a complicated relationship with the color yellow. From being called the word in a derogatory way throughout grade school, to watching movies where they called cowardly people yellow, it’s always had a negative connotation in my life. That is, until I heard your song.

For the first time in my life, it described the color in the most beautiful, magical ways I had ever heard: the color of the stars, her skin, the love. It was an incredible image of attraction and aspiration that it made me rethink my own self image.

I remember seeing the music video in college for the first time on TRL. That oner shot with the sun rising was breathtaking for both my filmmaker and music-loving side. It immediately became an anthem for me and my friends and gave us a new sense of pride we never felt before…(even though it probably wasn’t ever your intention). We could reclaim the color for ourselves and it has stuck with me for the majority of my life.

So the reason I am writing this now, is because I am directing a film for Warner Bros. called Crzay Rich Asians (based on the best selling novel) and it is the first ALL-ASIAN cast for a Hollywood studio film in 25 years. Crazy. We were recently featured on the cover of Entertainment Weekly to commemorate the fact.

The story is a romantic comedy about a young Asian-American women (played by Constance Wu) from New York coming to terms with her cultural identity while she’s visiting her boyfriend’s mother (played by Michelle Yeoh) in Singapore. It’s a lavish, fun, romantic romp but underneath it all, there’s an intimate story of a girl becoming a woman. Learning that she’s good enough and deserves the world, no matter what she’s been taught or how she’s been treated, and ultimately that she can be proud of her mixed heritage.

The last scene of the movie shows this realization as she heads to the airport to return home a different woman. It’s an empowering, emotional march and needs an anthem that lives up and beyond her inner triumph, which is where “Yellow” comes in.

It would be such an honor to use your song that gave me so much strength throughout the years, to underscore this final part of our film. And for me personally, it would complete a journey that I’ve been going through, fighting to make it in the movie business.

I know as an artist it’s always difficult to decide when it’s ok to attach your art to someone else’s – and I am sure in most instances you are inclined to say no. However, I do believe this project is special. I do believe this is a unique situation in which the first Hollywood studio film, with an All-Asian cast is not playing stereotypes or side-players, but romantic and comedic leads. It will give a whole generation of Asian-Americans, and others, the same sense of pride I got when I heard your song. I know it’s recontextualized but I think that’s what makes it powerful. I want all of them to have an anthem that makes them feel as beautiful as your words and melody made me feel when I needed it most.

Your consideration would mean so much to me and our project.

I can show you the movie if you want to see the context, or talk to you if you have any questions. Thank you for taking the time to listen.

Within 24 hours of sending the letter, Coldplay approved Chu’s request.

Wildly successful romantic comedy Crazy Rich Asians looks to be leader of the pack in box office receipts for the...