Well, he performed above expectations.

Despite a mixed-to-negative reaction to the Ben Affleck-led Batman v Superman: Dawn of Justice, filmmaker Kevin Smith points out the oft-criticized Batman star was singled out as one of the blockbuster’s stronger points. Affleck’s Caped Crusader probably won’t be remembered as one of the finest big-screen portrayals of the iconic character, his old friend Kevin Smith argues that the Gone Girl star’s take on Bruce Wayne was still among the better reasons to watch Batman V Superman and the commercially underwhelming Justice League.

“I think if you think back to when Batman v Superman came out, he was the one that actually skated. He got a lot of f—king praise,” Smith said on Fat Man on Batman when asked why Affleck is “unfairly maligned” for his turn as the Dark Knight following Christian Bale’s almost universally-praised three-movie tenure as the character.

“There were people going, ‘This movie’s got a lot of issues, ironically, Affleck as Batman is not one of them.’ That was my recollection of people’s reaction to BVS. They had issues with the tone and the darkness and sh-t like that, but he was the one thing that most people agreed was really good in the movie.” 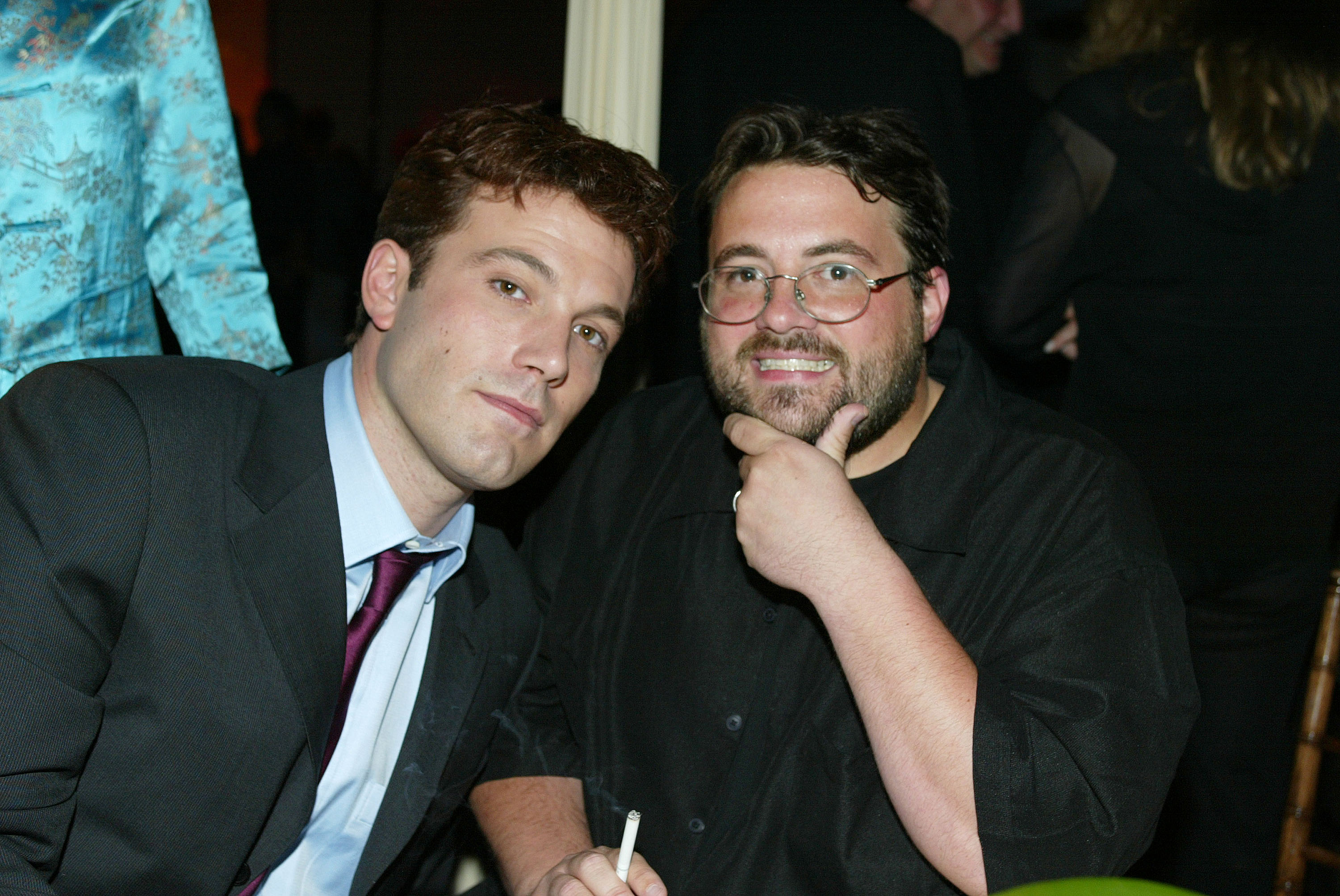 Affleck won the role of a rebooted Batman in August 2013 and subsequently ignited a flurry of mixed reactions online. In the wake of Batman v Superman’s poor critical performance, the actor emerged with more praise than not for his portrayal of an older, burned-out crime fighter and foil to controversial alien-slash-savior Superman (Henry Cavill).

Sadly, after the poorly received Batman V Superman: Dawn of Justice and Justice League, the current talk is that Affleck is unlikely to reprise the role anytime soon, meaning that the bat torch could be passed on once more to a new actor for Matt Reeves’ The Batman. Whoever ends up playing the part, here’s hoping the movie can live up to their talent, and vice versa.