The reshoots started at the end of last month in Montreal, Canada. The images, courtesy of Brazilian news site Universo X-Men, appear to show Chastain’s character besting Jean in battle. With both women spotted wearing mo-cap suits, the photos seem to suggest a clash of superpowers. 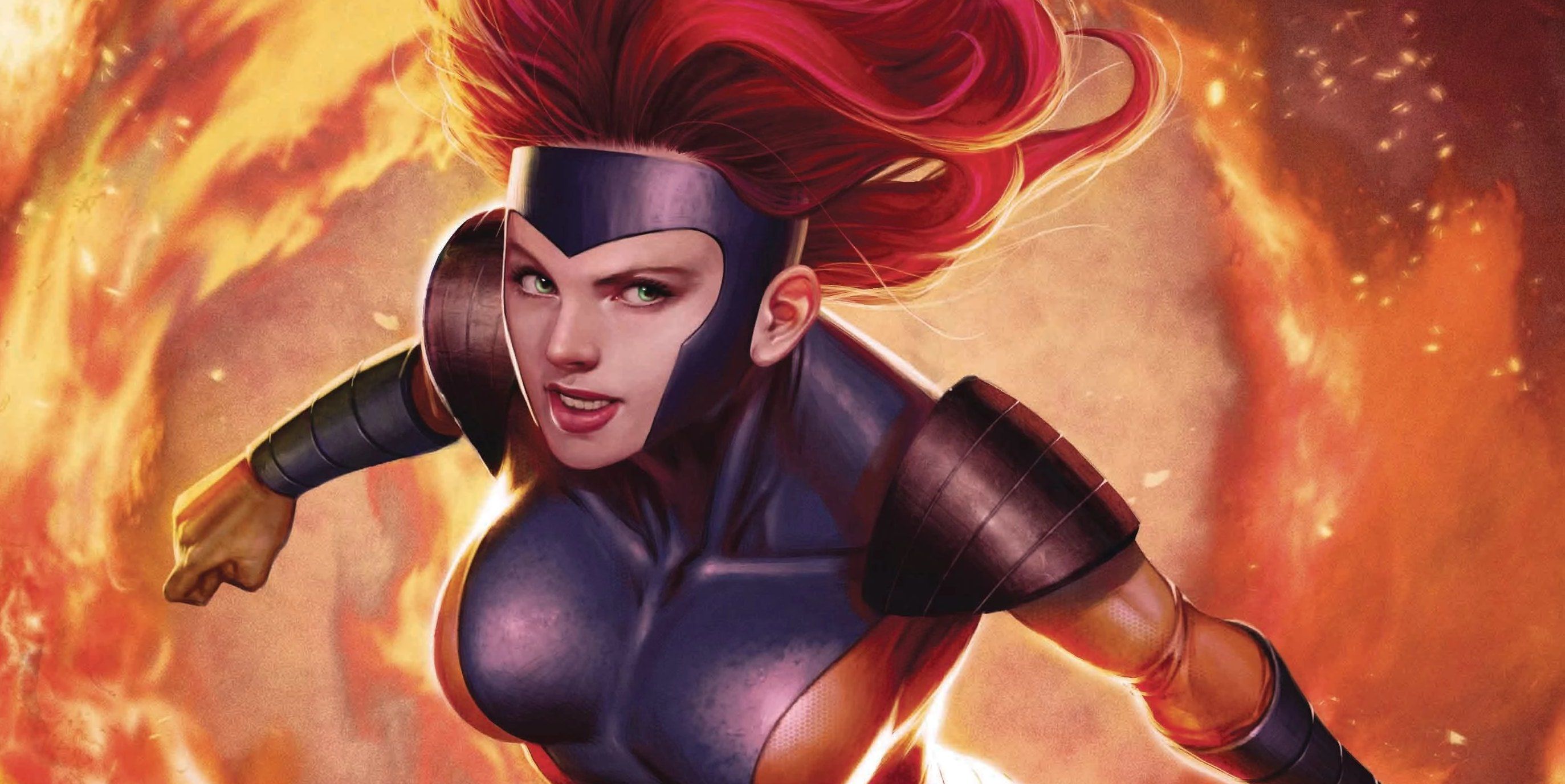 These images will leave fans wondering if this is a climactic scene with Jean as the Phoenix or perhaps even the Dark Phoenix. We have yet to find out what Chastain’s character can do, though past rumors suggested she’s a Skrull queen. Regardless of her role, it seems she’s revealing her full-power set here. Tye Sheridan’s Cyclops body double is also in one shot, hinting he may be trying to influence Jean’s actions in the melee.

Despite earlier rumors of an extended schedule spanning three months, the studio confirmed these reshoots will take two and a half weeks.