Director Todd Phillips has revealed the look of Joaquin Phoenix as Batman’s iconic nemesis, the Joker. Phillips, known for the Hangover trilogy, is directing a standalone film on the Joker with Joaquin Phoenix in the lead. Robert De Niro, Zazie Beetz, Frances Conroy, Marc Maron and Bryan Callen are also set to star in the Martin Scorsese production.

The photo uploaded by Phillips on Instagram is captioned simply, “Arthur.” The real name of Joker was earlier leaked as Arthur Fleck. The pic shows Phoenix looking at the camera, with a slight smile on his visage. The set photos that appeared on some publications showed that Phoenix has lost a considerable amount of weight for the role, and that is apparent here. His cheeks look sunken, and he as a haggard appearance overall. After all, the Joker’s skinniness is part of what makes him eerie. 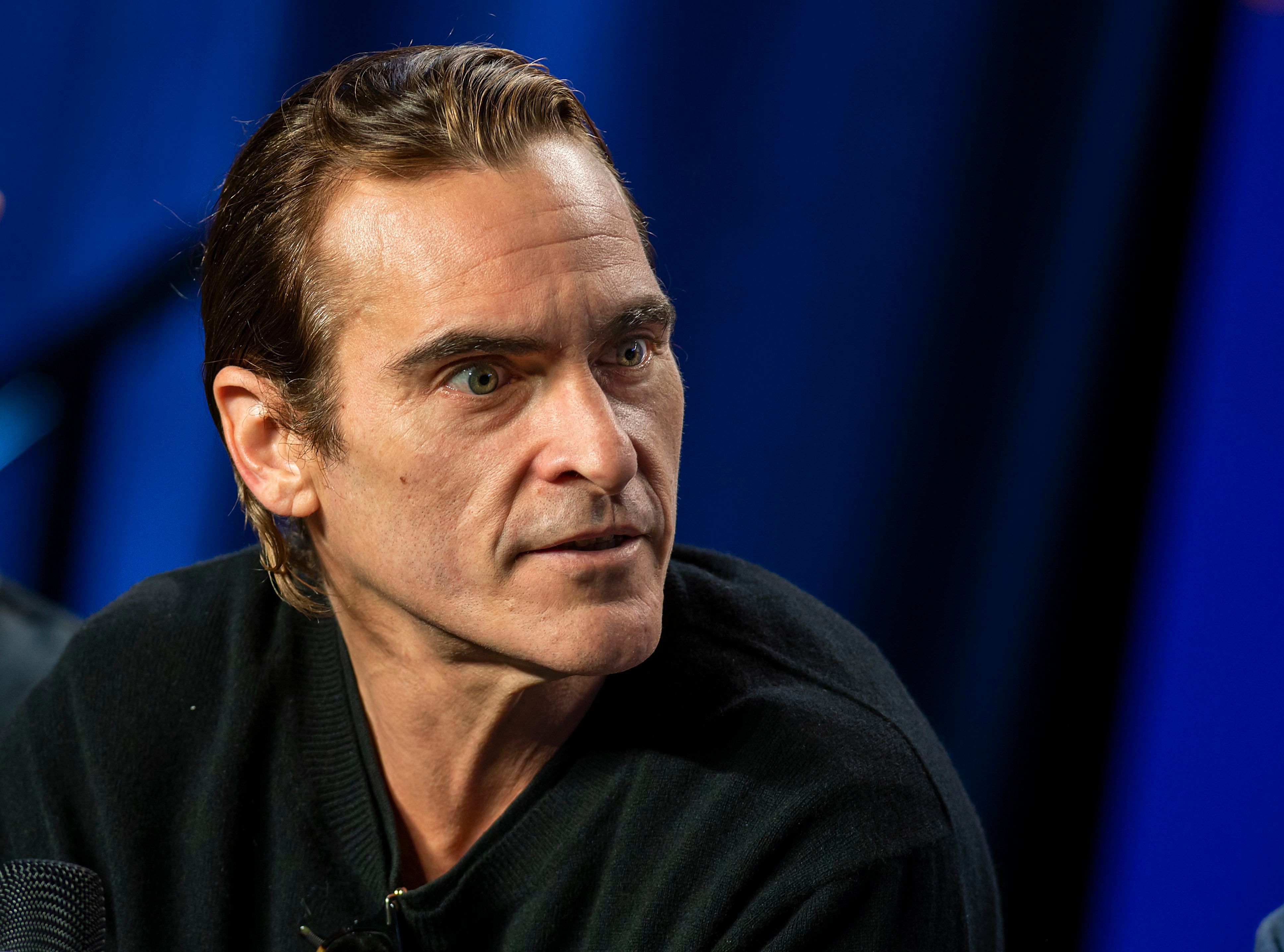 We do not yet have the vintage Joker look of Phoenix yet. The green hair, the chalk-white face and an unnaturally wide smile. It is possible that we will not get the classic Joker look at all in the movie since Joker is a far cry from other comic-book movies with their inflated budgets and special effects and might not follow comics that faithfully.

Joker is an origin movie and will trace the journey of the Joker from a comedian to the Clown Prince of Crime. It will be made on a budget of 55 million dollars and will be more of a dark character study than the usual comic-book caper. It is worth noting that this film will not be associated with the DC film universe. For the time being, Jared Leto will continue to play Joker there.