The set video sees Joaquin Phoenix clash with a clown in Gotham.

You wanna know how the Joker got his scars? Or at the very least, why he’s a psychotic criminal clown who never takes off his makeup? You’ll surely find the answer to at least one of those questions in next year’s Joker origin movie, in which Joaquin Phoenix will portray Batman’s most famous foe in his early years as a struggling comic. As a work that exists separately from the DCEU, where Jared Leto is set to continue his run as the Clown Prince of Crime, this is definitely one of the more unusual comic book movies scheduled for a 2019 release, but surely the film’s esteemed lead can bring something interesting to the table.

For a first look at Phoenix in action, we offer this newly released set footage, in which the star can be witnessed engaging in an altercation on the streets of 1980s Gotham City. Though his character Arthur Fleck is not yet donning the Joker’s trademark makeup in the footage, the clown element of his arc is already foreshadowed via both the merry-go-round in the background and the red-nosed funny man who confronts him. 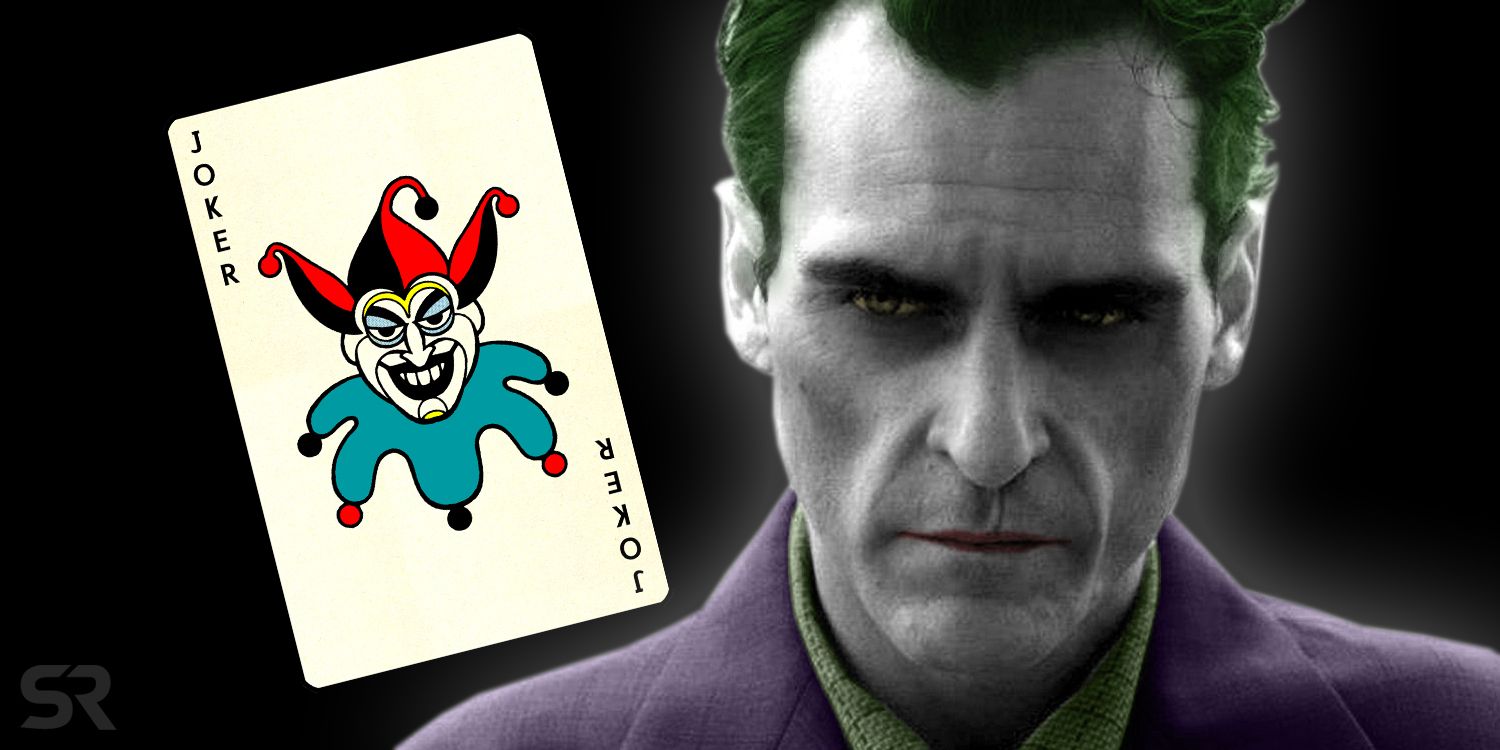 While few details about the Joker film are out, fans can make some connections with this video. The standalone movie is meant to tell the villain’s origin story, and it all begins when his career as a stand-up comedian falls flat. This small tidbit might explain why Arthur is seen at the Ha-Ha Talent Agency, and set up his crazed fascination with clowns down the line.

If this set video doesn’t look like a standard comic book film to you, then don’t be worried; That is what Phillips is going for with the project. Recently, Phoenix backed the director by saying the Joker movie would be a unique addition to the genre as it doesn’t really stick to one style.

While this isn’t the first time we’ve seen Arthur sans makeup, or even Phoenix’s devilish smile, we’ve yet to get a good look at the character in full Joker mode. Nonetheless, we’ll have plenty of time to learn more about this curious project before the movie hits theaters on October 4th, 2019.