Though it's not clear if the studio has actually met with either actor yet, Warner Bros. is said to be interested in both of them.

The ensemble of DC’s Birds of Prey is only just beginning to come together, but it sounds like we have some early details about the film’s villain.

A new tweet from Variety’s Justin Kroll, which you can check out below, hints at who Warner Bros. could be looking for to play the film’s antagonist, Roman Sionis/Black Mask. While the studio has only just started meeting with actors for the part, Ewan McGregor and Sharlto Copley are “actors they like for the role”.

Still have Renee Montoya and Cassandra Cain's roles to cast as well as the crime lord up against the team. Hearing names like Sharlto and Ewan McGreggor are actors they like for the role but have only started meeting actors for that part https://t.co/OaVfpTfkyM 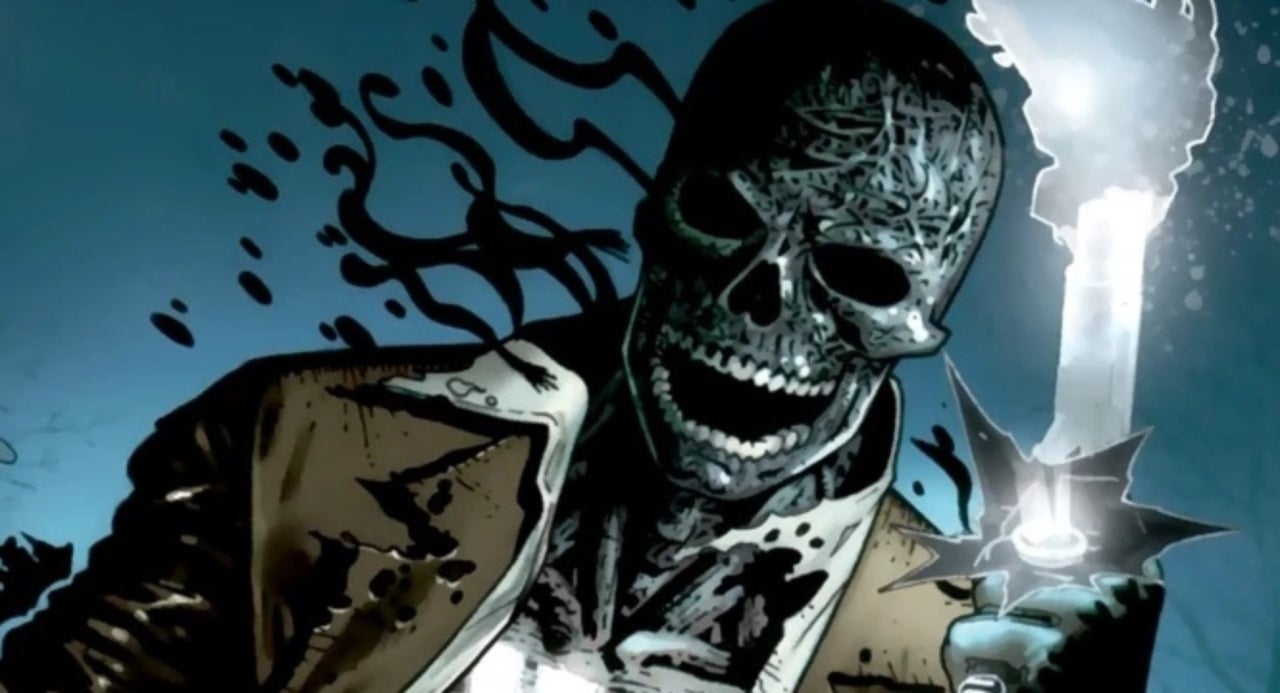 Of course, this doesn’t mean that Copley or McGregor are actually in contention for the role, but that could soon change if they’re high on the studio’s wishlist. Whoever does wind up donning the skeletal visage of Roman Sionis will join Margot Robbie as Harley Quinn, Mary Elizabeth Winstead as Huntress, and Jurnee Smollett-Bell as Black Canary.

McGregor recently starred on Season Three of FX’s ‘argo along with Mary Elizabeth Winstead, so he has that going for him.  He is due to film Doctor Sleep soon, with that Stephen King adaptation set to arrive in theaters on January 24, 2020.  He also has two more films in the pipeline, The Land of Sometimes and The Cow, so it may be tricky to wrangle him for Birds of Prey. As for Copley, he is a frequent collaborator with Neill Blomkamp, having starred in his films District 9, Chappie, and Elysium.