Christopher McQuarrie Weighs In On Turning Down Green Lantern

McQuarrie recently broke down why he turned down the film.

What will Christopher McQuarrie do next? The Mission: Impossible – Fallout director has a lot of clout now, but one project he won’t be tackling is Green Lantern. Which is a shame, because he’d likely knock it out of the park. In a new interview, McQuarrie reveals that he actually already turned down a Green Lantern movie once before.

“I had a conversation with the previous regime about Green Lantern. I’m not a comic book guy. I’m a story guy. So I don’t care if it’s Superman, or Green Lantern, or some superhero you’ve never heard of, to me it always comes down to, is there a good story?” he told Collider. “I watched as other franchise movies try really hard to keep stuff that’s canon, and strangles the movie to death, and I’ve been in meetings where I’m like, ‘Can we just move this?’ ‘No, no, no, don’t move that! Don’t! Seven people saw that in a comic book ten years ago! It’s established! It’s canon!’ And I was like, ‘But the movie sucks. Can we just do it?’ ‘No you can’t!’” 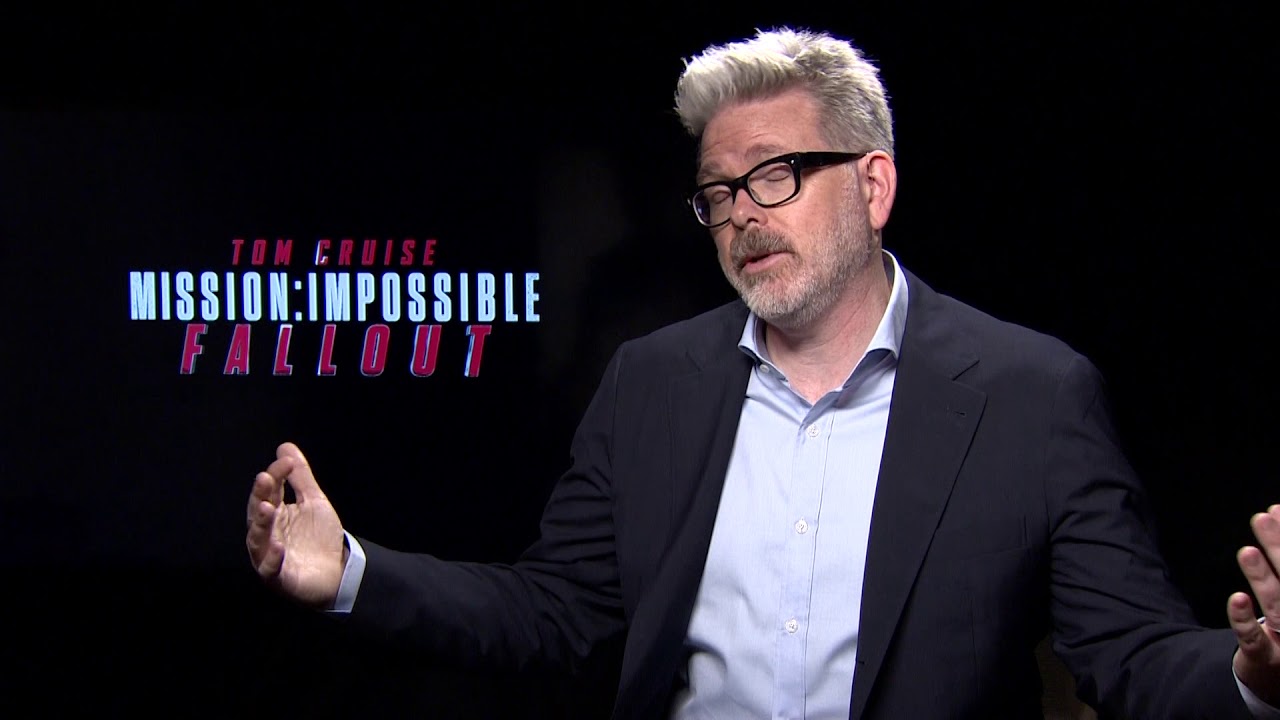 “When I came in on Green Lantern I was like, ‘Here’s how I would do Green Lantern,’” he continued. “They were like, ‘Ah, but you know,’ and I said, ‘Well, that’s what I would do,’ and they said, ‘Well, will you direct it?’ And I said, ‘No, ’cause there’s no script.’” He was then approached to write the script, but he shot back that he may not be the one to direct in that case. “We don’t know what that is tonally. We don’t know what any of that stuff is until we get under the hood, and I may be the worst guy in the world.”

“You may end up with Tim Burton’s Green Lantern, and I don’t have that pride of authorship,” he added. “I’m not the guy who comes in and goes, ‘It’s mine, from the visionary director.’ Bullshit fuckin’ words. You’re a director! You’re a visionary, that’s your job.”

A Christopher McQuarrie Bond 25 Rumor Is Already Going Around

Christopher McQuarrie On Whether He’ll Return To Direct Mission: Impossible 7

Christopher McQuarrie Reveals The Dark Story That Was Cut From Mission: Impossible — Fallout

Mission: Impossible – Fallout Review: Tom Cruise is Out of His Mind

Christopher McQuarrie Weighs In On Turning Down Green Lantern