"We either gonna get along or we gonna get it on. F*** getting along."

Everyone’s favorite will-they-or-won’t-they? couple have their own movie. It’s called Hobbs and Shaw, and when it arrives next year, it will allow two favorites from the Fast and Furious movies — Dwayne Johnson’s tough-as-bricks special agent Luke Hobbs and Jason Statham’s baddie-turned-goodie Deckard Shaw — their very own private time together.

Dwayne “The Rock” Johnson has revealed the first image from the upcoming Fast and Furious spinoff film, Hobbs & Shaw. Johnson posted the image on Instagram, saying “We either gonna get along or we gonna get it on. F*** getting along.” 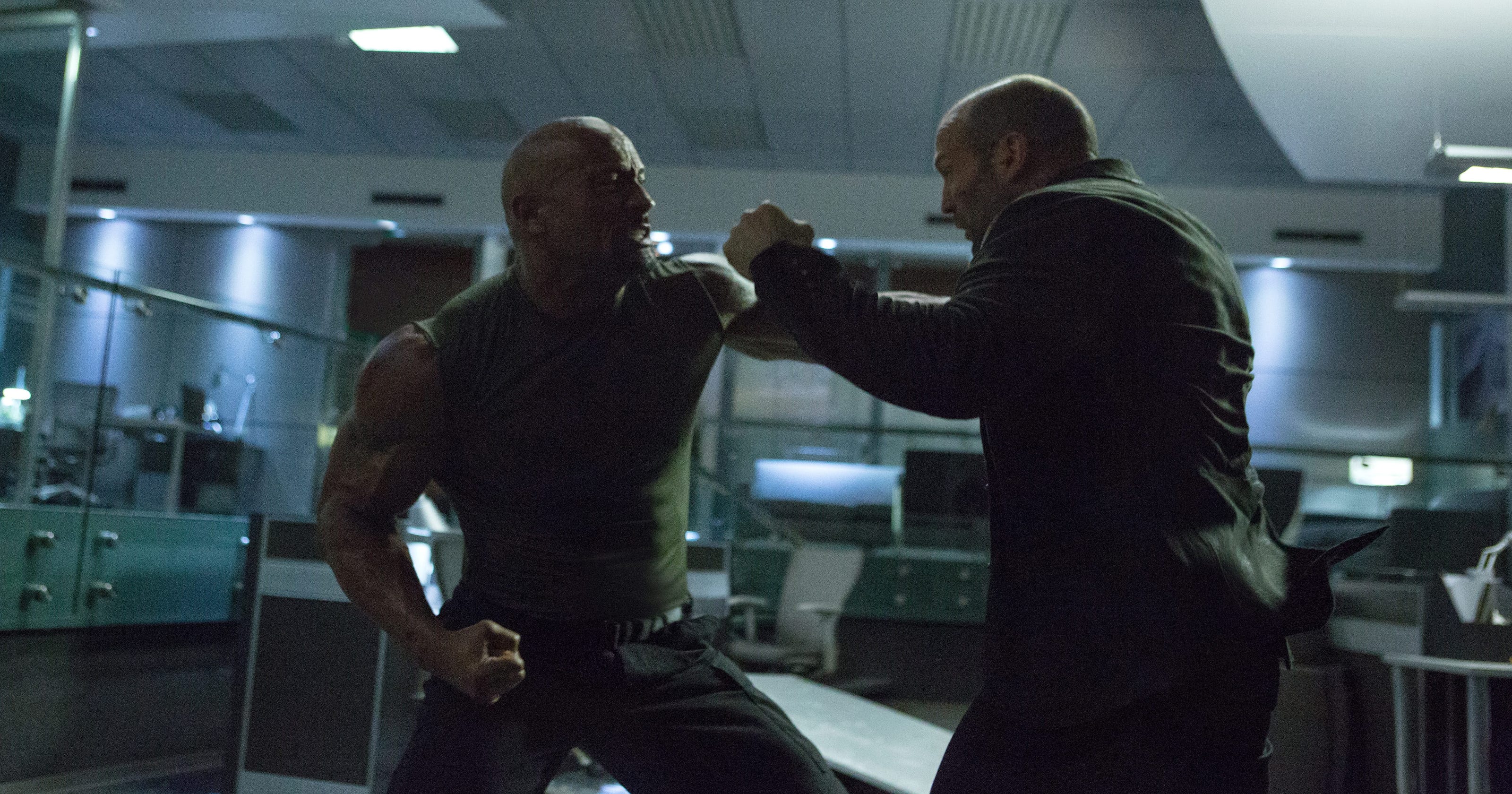 FIRST LOOK: HOBBS & SHAW. We either gonna get along or we gonna get it on. Fuck getting along 😈 Great first week of shooting our Fast & Furious spin-off, “HOBBS & SHAW” with my ace @jasonstatham. We’re havin’ a blast disrupting the norm to deliver something fresh, cool, fun and bad ass for the fans. #TheOutlawLawman #TheInternationalSpy #HobbsAndShaw SUMMER 2019 @universalpictures @davidmleitch 📸 @hhgarcia41

“Great first week of shooting our Fast and Furious spin-off, Hobbs and Shaw with my ace Jason Statham,” Johnson said, “We’re havin’ a blast disrupting the norm to deliver something fresh, cool, fun and badass for the fans.” Hobbs & Shaw is currently slated for an August 2019 release. Idris Elba is set to play the villain, and Deadpool 2 director David Leitch is on board as the film’s director.

It looks like Dwayne 'The Rock' Johnson and Emily Blunt had a great time together on the set of Disney's...

It's quite touching actually.

Fans who are hoping that means the actor will be moving on to Fast & Furious 9 might want to...