Venom 2 Will Probably Be PG-13 Despite Carnage

In a mid-credits scene for the new Venom movie, a curly-wigged and incarcerated Woody Harrelson teases that when he gets out of prison, “there’s gonna be carnage.” What he failed to specify is that this will almost certainly be carnage of the PG-13 kind.

Sony disappointed a lot of fans when it was first announced that their movie about a murderous alien symbiote that bites the heads off criminals wouldn’t be going for the R-rating. But despite its many detractors, Eddie Brock’s first standalone outing is so far doing remarkably well at the box office, and at this rate, a Venom 2 featuring Harrelson as Carnage feels more likely than not.

But if you hoped that having a serial killer as the villain in this next movie would prompt Sony to take the violence beyond a PG-13 level, producer Avi Arad has some bad news for you, telling Collider that things needn’t get too graphic to capture the psychological essence of Carnage. 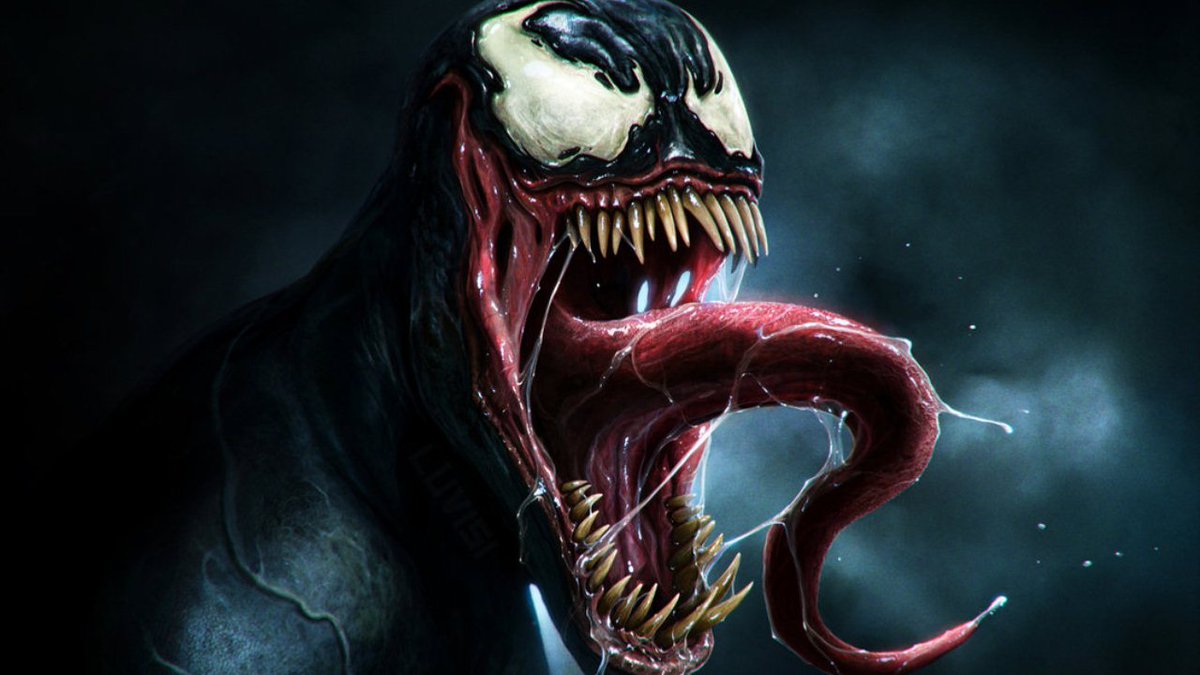 “When you hear Carnage, the only thing you can think of is R. But, if you know his story, if you really know the comic, there’s no R here. He’s a tortured soul. It’s not about what he does, because we never have to show the knife going from here to there, and the blood is pouring. What you have to show is, what is the motivation? Was he born like that, or [is he] someone we should feel for, because if you succeeding in making a villain someone you can feel for, jackpot.”

While you may not like this news, it’s hardly surprising given the record-breaking success that this first Venom is finding at the box office. From a commercial perspective, keeping this film at a PG-13 level in order to bring in young audiences turned out to be the right move, so it’s all but inevitable that Sony will be doing the same for the sequel.

That, of course, is assuming there’ll even be a Venom 2, but with the numbers that this pic’s currently drawing in, you may want to strap yourself in for some family-friendly carnage.