Ayer has offered his full support for James Gunn developing the sequel from Warner Bros. and DC Films.

Suicide Squad 2 may end up having very little in common with the first movie, but fortunately, director David Ayer doesn’t seem too upset about it.

It was recently announced that James Gunn has been brought in to write and possibly helm the upcoming DC flick, having previously been fired from his job directing Guardians of the Galaxy Vol 3. What’s more, a subsequent report has suggested that the flick won’t be a proper sequel to Ayer’s film, and may or may not involve a total recasting.

When asked by a fan on Twitter what he thought of all this, Ayer replied with a tweet showing Gunn his full support.

I think it’s an incredibly brave and smart move by the studio. James is the right man for the job! https://t.co/KaVD3dQosR 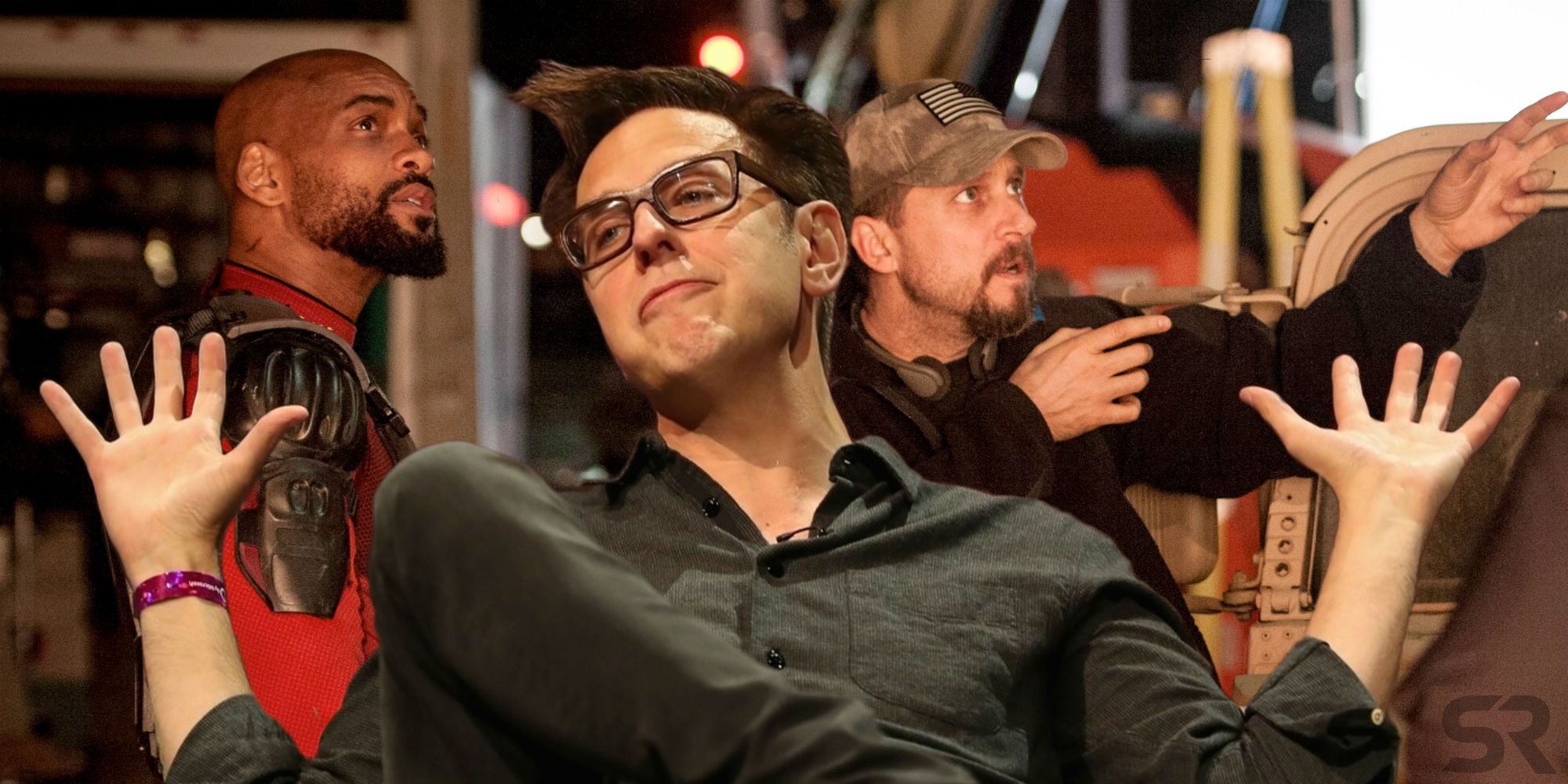 Gunn was revealed to be writing the sequel with an eye to direct earlier today. The former Marvel director was fired by Disney off of the Guardians of the Galaxy franchise after old tweets from Gunn that were offensive in nature surfaced this past summer.

David Ayer had a difficult relationship with Warner Bros., which ultimately kiboshed his original cut of Suicide Squad in favor of one with a lighter tone similar, as it happens, to Gunn’s Guardians of the Galaxy.

Details are still pretty thin on the content and cast of Suicide Squad 2, but we’re certainly keen to learn more. After hearing this week’s news, the project has honestly never looked so promising.

Now that a pocket of DC fans have gotten what they want, with Zack Snyder confirming the upcoming release of Justice...

Over the past couple of days, we've reported that following the official announcement of Justice League Snyder Cut, David Ayer too,...

A few days ago, director Zack Snyder officially announced that the Justice League Snyder Cut is indeed in the works,...