Wildly successful romantic comedy Crazy Rich Asians looks to be leader of the pack in box office receipts for the decade.

Tonight, Crazy Rich Asians passed $170 million at the domestic box office. No other romantic comedy this year has done that, and no rom-com from 2016 or 2017 did it either. There’s more. Here’s Box Office Mojo’s list of the biggest romantic-comedies ever. Crazy Rich Asians is currently number six on the list, and the only film released in the 2010s among the top 10. 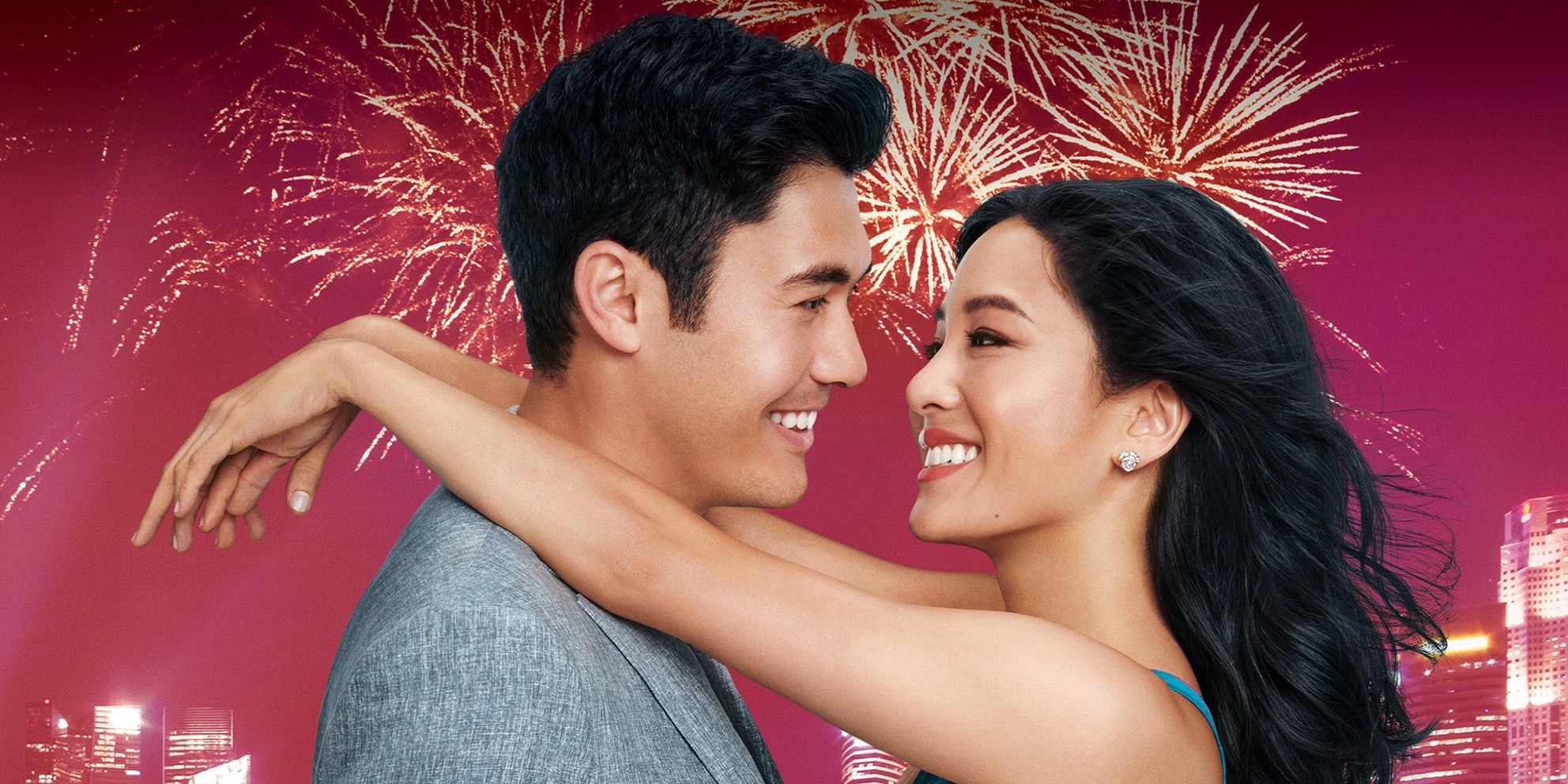 Still, the title of the biggest romantic comedy of the year and the decade is nothing to sneeze at. And that’s before home video and streaming revenue, or a sequel, which is all but guaranteed after this staggering financial numbers.

Once again, diverse casting pays off. Who would've thought?