Mark Hamill has said that the Force killed Luke Skywalker at the end of The Last Jedi.

What killed Luke Skywalker? Well, if you asked some of Star Wars: The Last Jedi’s most vocal detractors, they’d probably tell you that Rian Johnson did the deed with his script, but actor Mark Hamill has a far less bitter explanation.

It remains a divisive element of the most recent Star Wars episode that Luke Skywalker never leaves his remote home on Ahch-To, but he does get involved in the action at the film’s climax, reconnecting with the Force in order to create an illusory projection of himself. The feat helps save the remaining members of The Resistance but costs him his life, and just recently on Twitter, Hamill summed up this fate in a post that’s both amusing and strangely poetic.

According to Hamill, Luke Skywalker effectively “overdosed” on the Force when he projected himself all the way to Crait to confront Kylo Ren. “The Force killed Luke. You have to acknowledge the irony in his fate,” Hamill tweeted. “Almost like an addict that kicked his habit cold-turkey, remained clean for decades, only to re-use just once & then, tragically, overdoses.”

THE FORCE KILLED LUKE. You have to acknowledge the irony in his fate.
Almost like an addict that kicked his habit cold-turkey, remained clean for decades, only to re-use just once & then, tragically, overdoses.#SadSkywalker #ForceFatality #JediJunkie pic.twitter.com/CmavbUUBJh 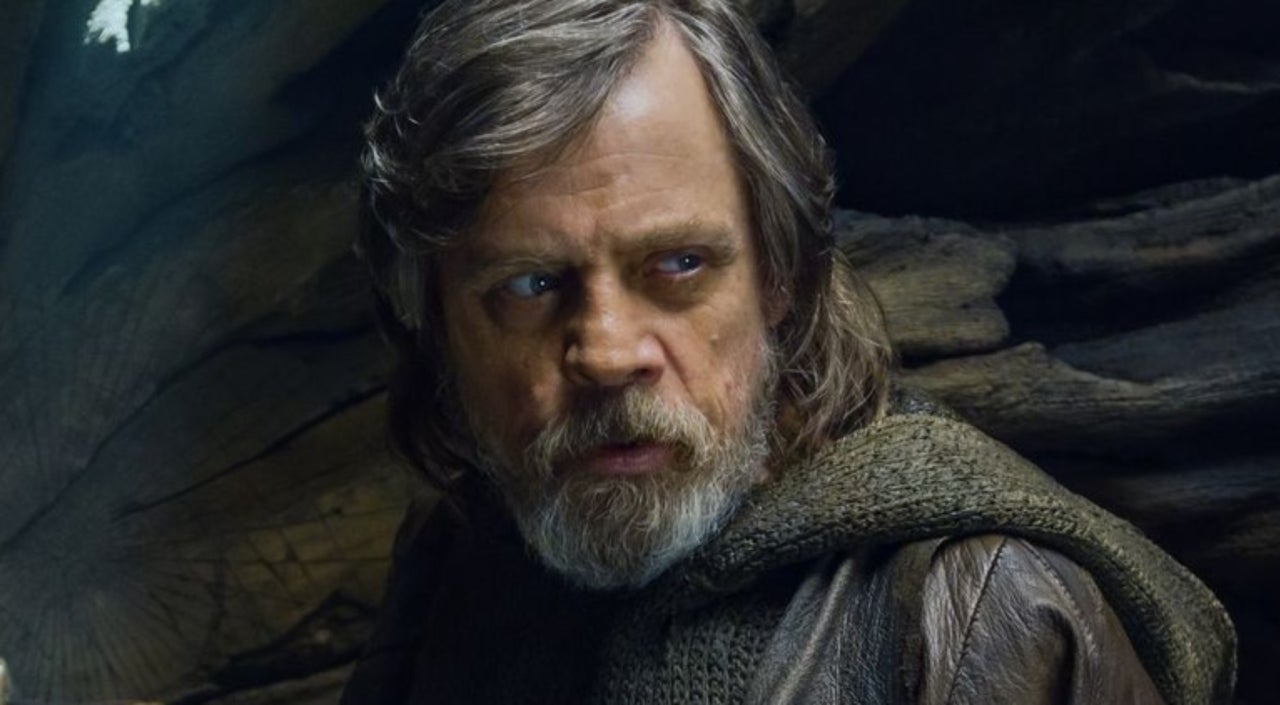 Hamill also recently confirmed that, despite Luke’s apparent death, he’ll appear in Star Wars: Episode IX. Beyond this, Luke has been the subject of countless rumors and theories circulating the web But if you’re looking for confirmation on any of these reports, don’t bother asking Hamill, since the star recently tweeted in unambiguous terms that he won’t be answering any questions on next year’s release.

With the rest of the team at Lucasfilm looking similarly reluctant to deliver the details, we might just have to wait until Episode IX hit theaters on December 20th, 2019 to find out how Abrams plans to follow on from the polarizing events of Star Wars: The Last Jedi.