The featurette is titled 'Sins Of Our Father'.

Creed II is the continuation of the Rocky saga and sequel to the 2015 critically-acclaimed and crowd-pleasing 2015 hit Creed, which took in more than $170 million at the worldwide box office. Ryan Coogler, who directed Black Panther, who directed the first film, returns to the franchise as an executive producer on Creed II. The new film is being directed by Steven Caple Jr., who helmed the acclaimed 2016 drama The Land. 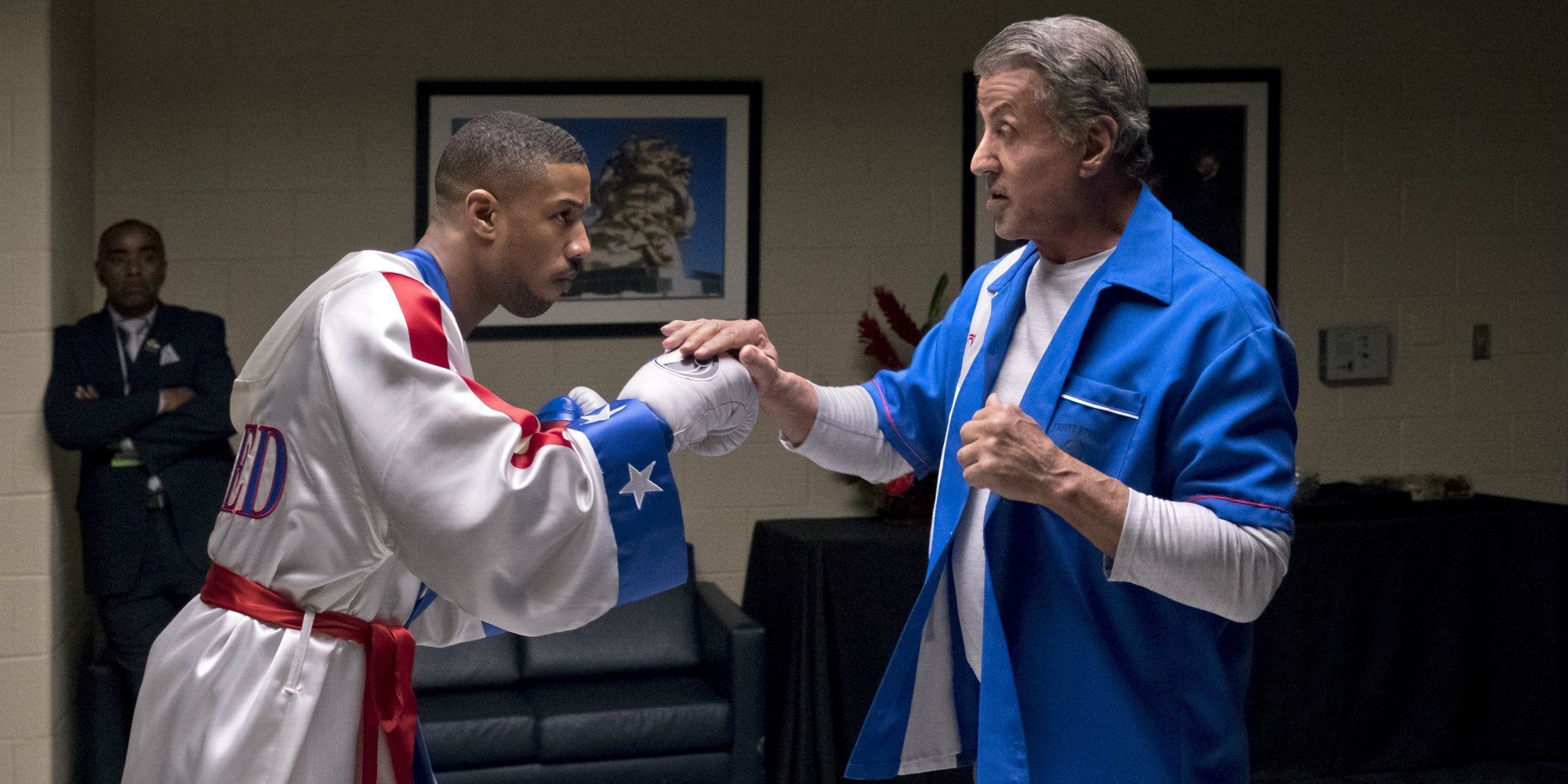 The synopsis of the film reads: “Life has become a balancing act for Adonis Creed. Between personal obligations and training for his next big fight, he is up against the challenge of his life. Facing an opponent with ties to his family’s past only intensifies his impending battle in the ring. Rocky Balboa is there by his side through it all and, together, Rocky and Adonis will confront their shared legacy, question what’s worth fighting for, and discover that nothing’s more important than family. Creed II is about going back to basics to rediscover what made you a champion in the first place, and remembering that, no matter where you go, you can’t escape your history.

The film is set for release on November 21st in the US and on November 30th in the UK and sees Steven Caple Jr. directing a cast that includes Michael B. Jordan, Sylvester Stallone, Tessa Thompson, Dolph Lundgren, Florian Munteanu, Phylicia Rashad, Wood Harris, Andre Ward, and Russell Hornsby.