His biggest regret has nothing to do with the actions of his character but rather his own.

Avengers: Infinity War boasted a massive ensemble cast and Benedict Cumberbatch’s Doctor Strange ended up with a pretty significant role in the Marvel Studios movie. While he ended up turning to dust, you’d best believe he’ll have some sort of role to play in the follow-up but there’s one thing the actor wishes he could go back and change.

It’s not something his character did or even a moment he wishes he’d acted a little differently in; instead, Cumberbatch, who may start shooting Doctor Strange 2 as soon as next year if recent reports are to be believed, regrets not sneaking into a screening to enjoy the shocked reactions of fans. 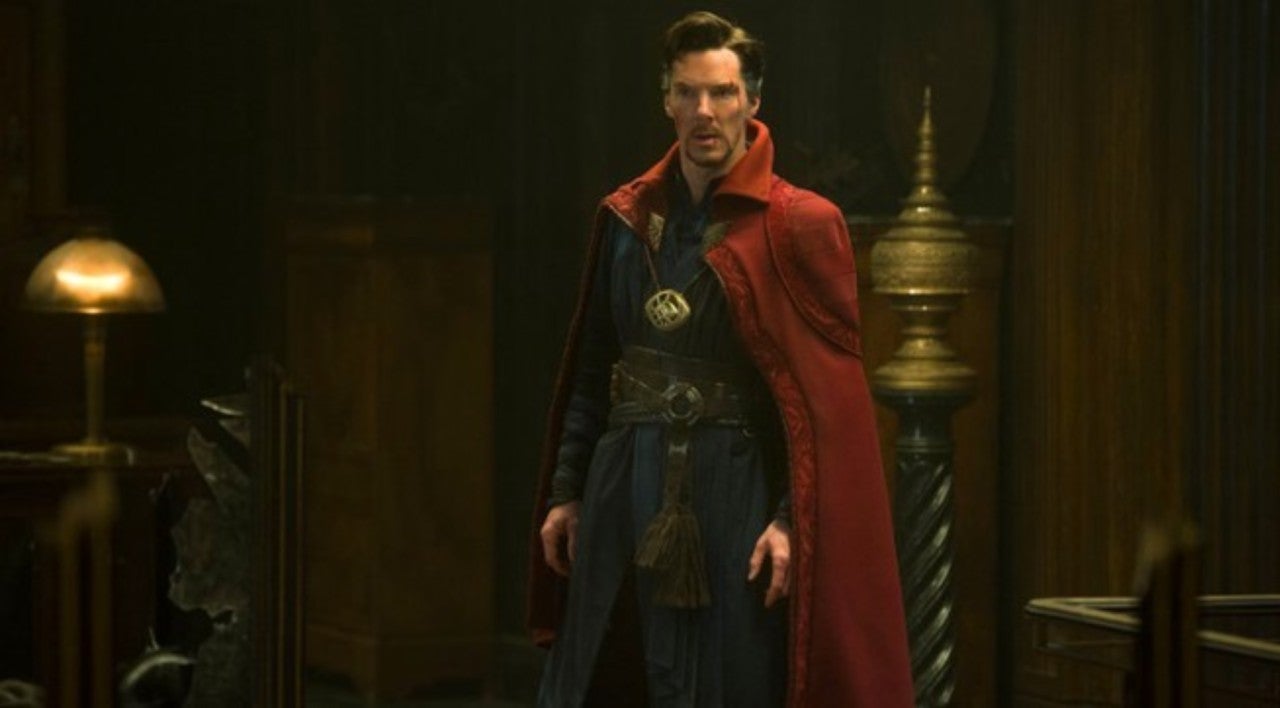 “This is my biggest regret of that whole time is that I didn’t sneak in to see people’s reaction,” the actor said in an interview with UPROXX. “And I wish I had. I really do. I really wish I’d done that. And I think it was such a long press tour, by the time my family got me home I was well and truly on holiday and with them. Or was I working? Geez, I can’t even remember anymore. I think I had a tiny break and then I was riding into doing a TV drama about Brexit. But yeah, it’s my biggest regret of that whole experience. And there aren’t that many regrets, because it was a wild ride. I mean, just selling that movie by not being able to say anything. But the places we got to go – and it was very cool. I know other people who did it. I think Tom Holland did it. I know Mark Ruffalo took his children, because he then FaceTimed us from the cinema.”

It’s a shame Benedict Cumberbatch didn’t sneak into a theater to get a sense of how regular moviegoers felt about Avengers: Infinity War, but it sounds like he just didn’t have the time to do it.