It’s almost been a year since The Last Jedi hit theaters. Since then, the Star Wars fanbase has devolved into an insufferable wasteland, where fans draw their blasters at every other disagreement. It wasn’t always like this, though, and that’s not lost on Simon Pegg.

Simon Pegg has admitted that while he’s still a fan of modern Star Wars movies, he misses George Lucas’ vision and overall voice in the new films.

“I must admit, watching the last Star Wars film, the overriding feeling I got when I came out was, ‘I miss George Lucas,'” Pegg said on The Adam Buxton Podcast. “For all the complaining that I’d done about him in the prequels, there was something amazing about his imagination. I do feel like his voice is missing from the current ones.” 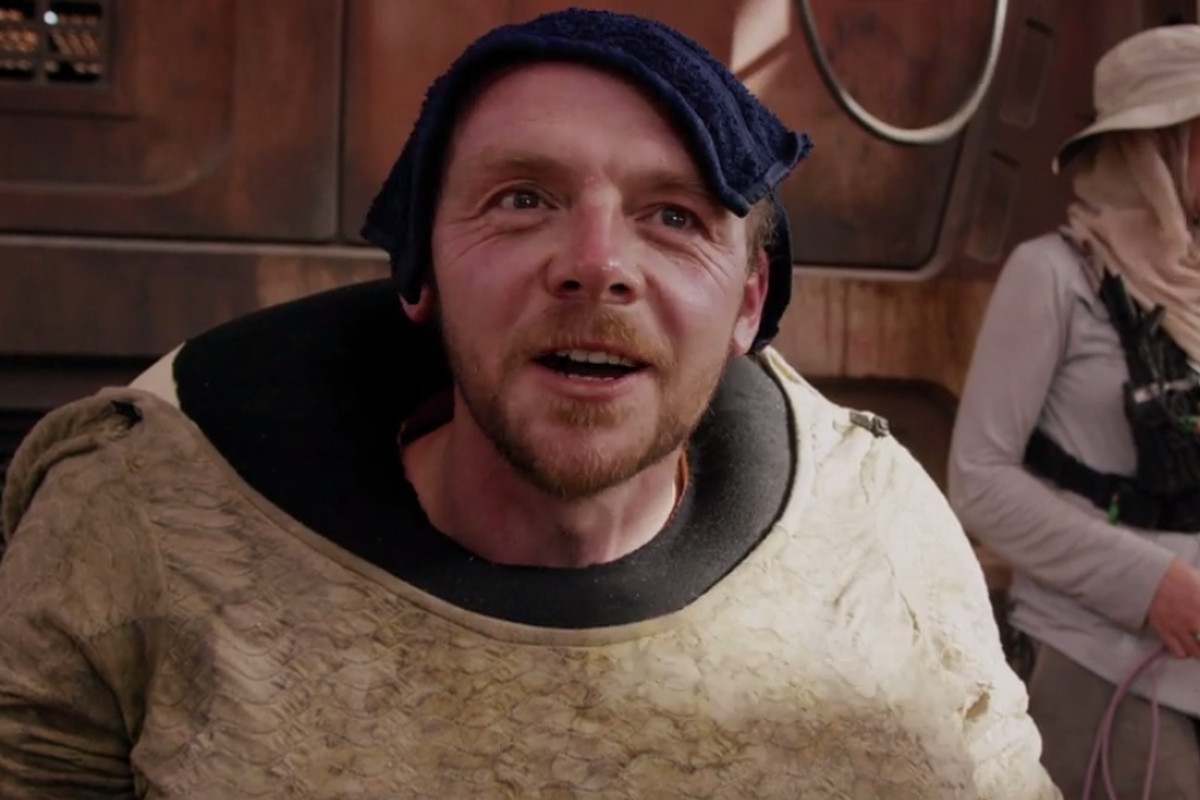 It’s an interesting take given the franchise was revamped by J.J. Abrams, who has collaborated with Pegg in the new Star Trek and Mission: Impossible franchises, and also gave Pegg an alien cameo in Star Wars: The Force Awakens as Unkar Plutt. Like Pegg, many fans took issue with Lucas’ prequel trilogy, which depicted the rise of Hayden Christensen’s Darth Vader, and his words will surely resonate with those who aren’t enjoying the current direction of the movies.