Plenty of names have been rumored to be picking up Guardians of the Galaxy Vol. 3.

Last month, rumors started swirling that Travis Knight, director of the upcoming Transformers spinoff Bumblebee, was being eyed by Marvel to replace James Gunn as director of Guardians of the Galaxy Vol. 3. If the positive buzz is to be believed, and Bumblebee is as good as some are anticipating, this would seemingly be a great fit for both the filmmaker and the franchise. However, it sounds as though this was nothing but smoke.

While speaking with Italian website Bad Taste, Knight was asked whether or not the reports of him joining Marvel were actually true. The director quickly shot down the rumors, saying that he was ready to return to the world of animation after his stint with the Transformers franchise. 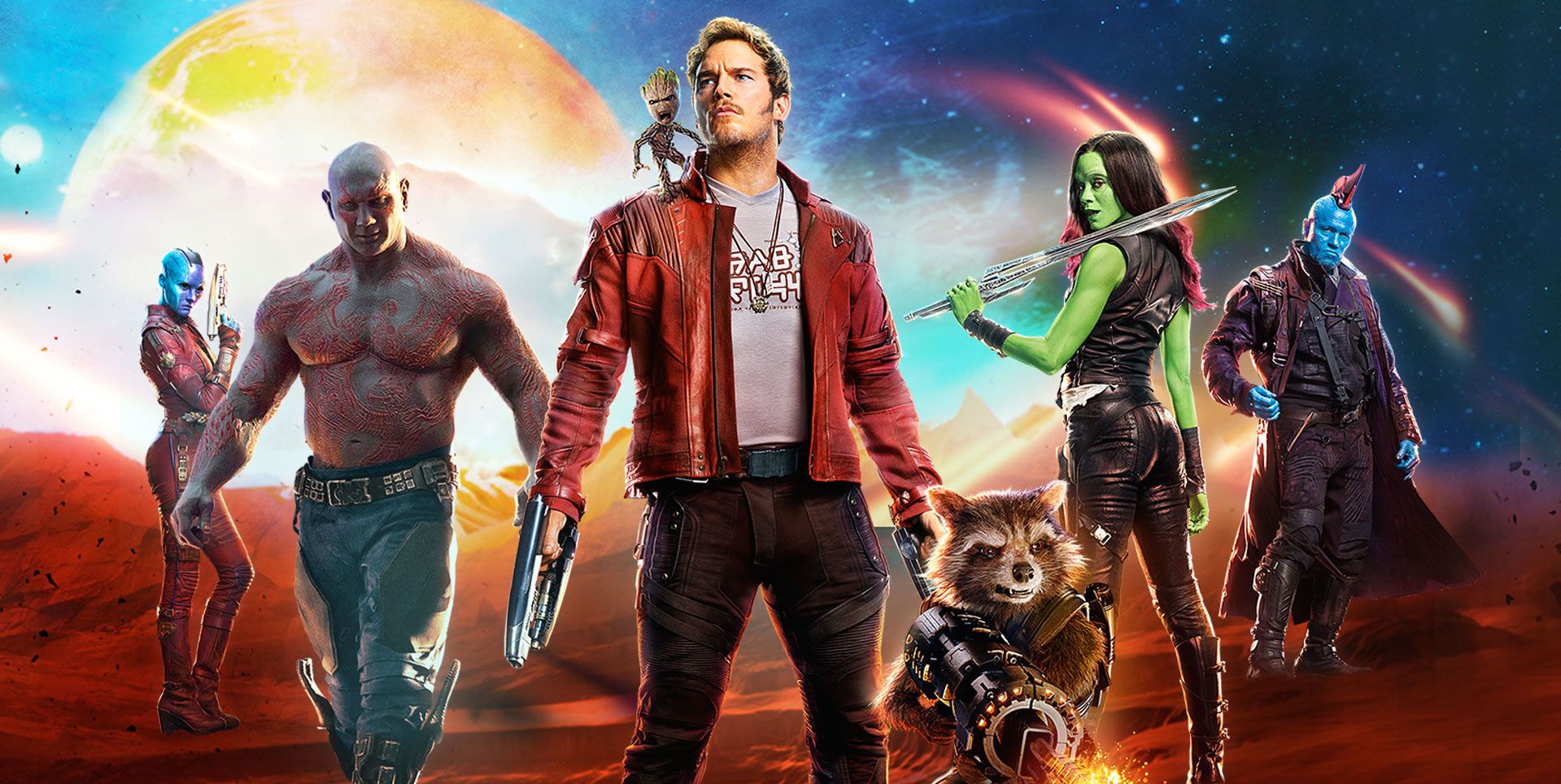 “After Bumblebee, my goal is to return to work at the animation studios Laika, my ‘child’ bringing with me all the baggage of experiences I have gained with this project,” Knight said. “I’m a huge fan of what Marvel did, it’s no surprise for anyone to know that as a child I was a huge fan of comics. But no, it’s just a rumor!”

Before being hired to helm Bumblebee, Knight was known for his work with Laika Studios, the home of films like ParaNorman and Coraline. Knight produced both of those films, along with The Boxtrolls, and directed the Academy Award-nominated Kubo and the Two Strings.