The Aquaman star speaks on rumors of Henry Cavill and Ben Affleck leaving their Batman and Superman roles.

Few expect Ben Affleck or Henry Cavill to ever appear again in DC movies. Batman and Superman, respectively, are reportedly going to be recast whenever we see those characters again. One of their Justice League teammates has something to say about it, but if you’re looking for controversy, you won’t find any here.

Aquaman star Jason Momoa has a reasonable, diplomatic take on the subject. “If they’re both out, then listen: It’s just the place they’re at in their careers,” Momoa told HuffPost. “I mean, how many has Henry done? He’s done three? Yeah, I mean, like, you want to move on. I think if I did… s**t, I have done three.”

Momoa had only nice things to say about his perhaps former costars. “Ben is an amazing director that is of age, and probably he’s done enough,” he said. “I don’t know how to speak on behalf of them, but I had the time of my life [on Justice League].” 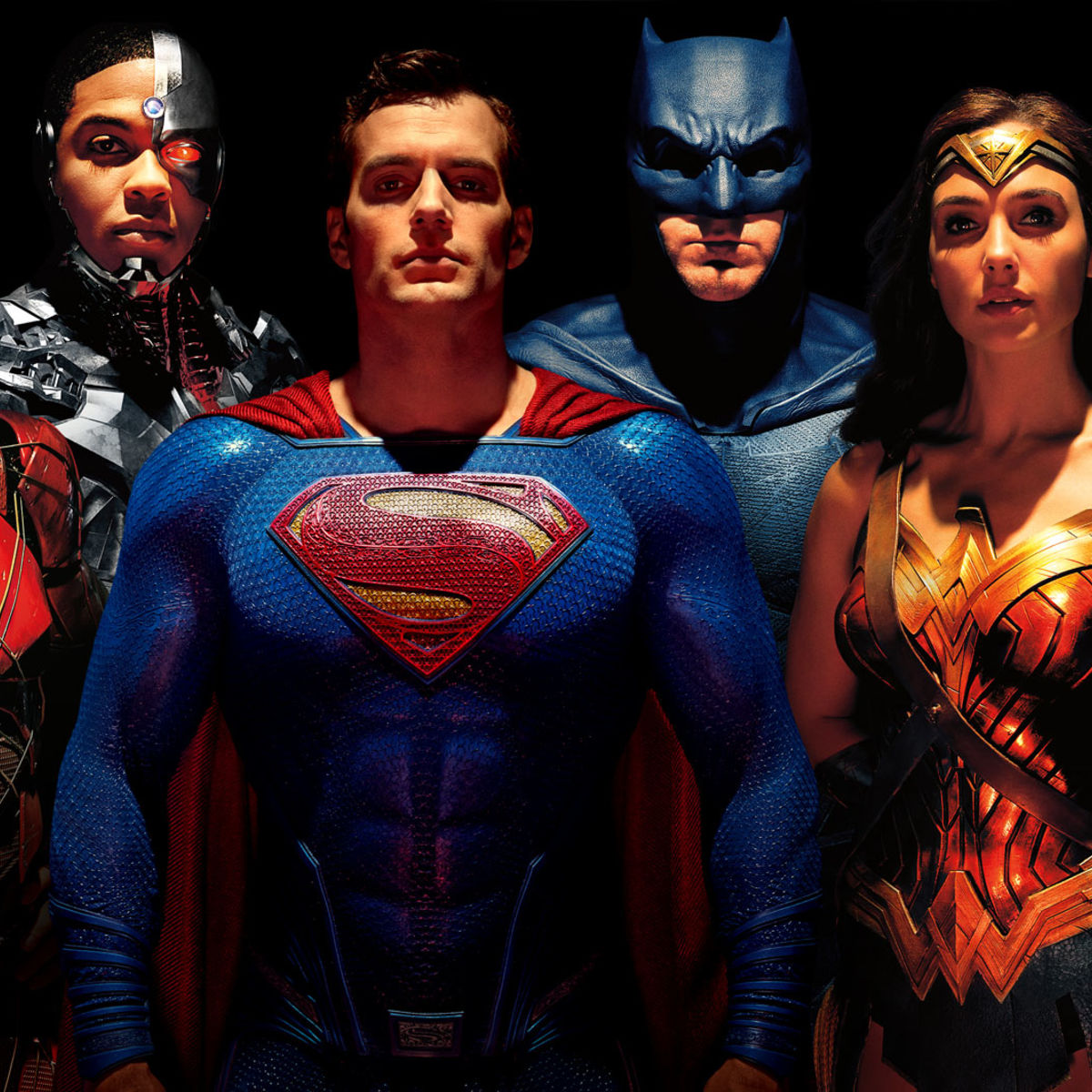 Momoa credited Cavill for showing him the ropes when Momoa first joined the DCEU. “Henry is the gentlemen who taught me when I came on not knowing anything,” Momoa added. “I’m like the ruffian hooligan, and he’s just like, ‘There’s kids watching,’ and I’m like, ‘Oh, yeah. My bad.’ He is totally 100 percent the Superman for me.”

Clearly, Momoa has a lot of respect for Cavill and Affleck. He’ll probably miss seeing those guys on set, but Momoa has the right perspective. This is a business and eventually, people just move on

Momoa, however, won’t be moving on in the near future. He still has one film left on his original DC deal with Warner Bros. Plans are already coming together for an Aquamansequel and based on the film’s early returns, the studio may offer Momoa an extension.

Most of us are familiar with the story by now. A couple of weeks ago, Zack Snyder announced that the...

Say whatever you want about the quality of Zack Snyder's DC films, but if there's also one thing that's undeniable,...

What a week it has been for DC movie news, huh? Not only did we get the shocking confirmation that...