The actress is backtracking on her "definitive" statement that she was done playing Superman's significant other on the big screen.

Amy Adams, who has played Lois Lane the DC Extended Universe since 2013, recently admitted that she thought that her time as the character could be at an end.

As previously reported, she said, “I think I’m out of the DC Universe now. I think they’re revamping that. I don’t know the details.” However, she expanded on her comments in a new interview with Den of Geek while promoting her upcoming film Vice. She explained that she still doesn’t know whether or not she will be returning as the intrepid Daily Planet reporter. 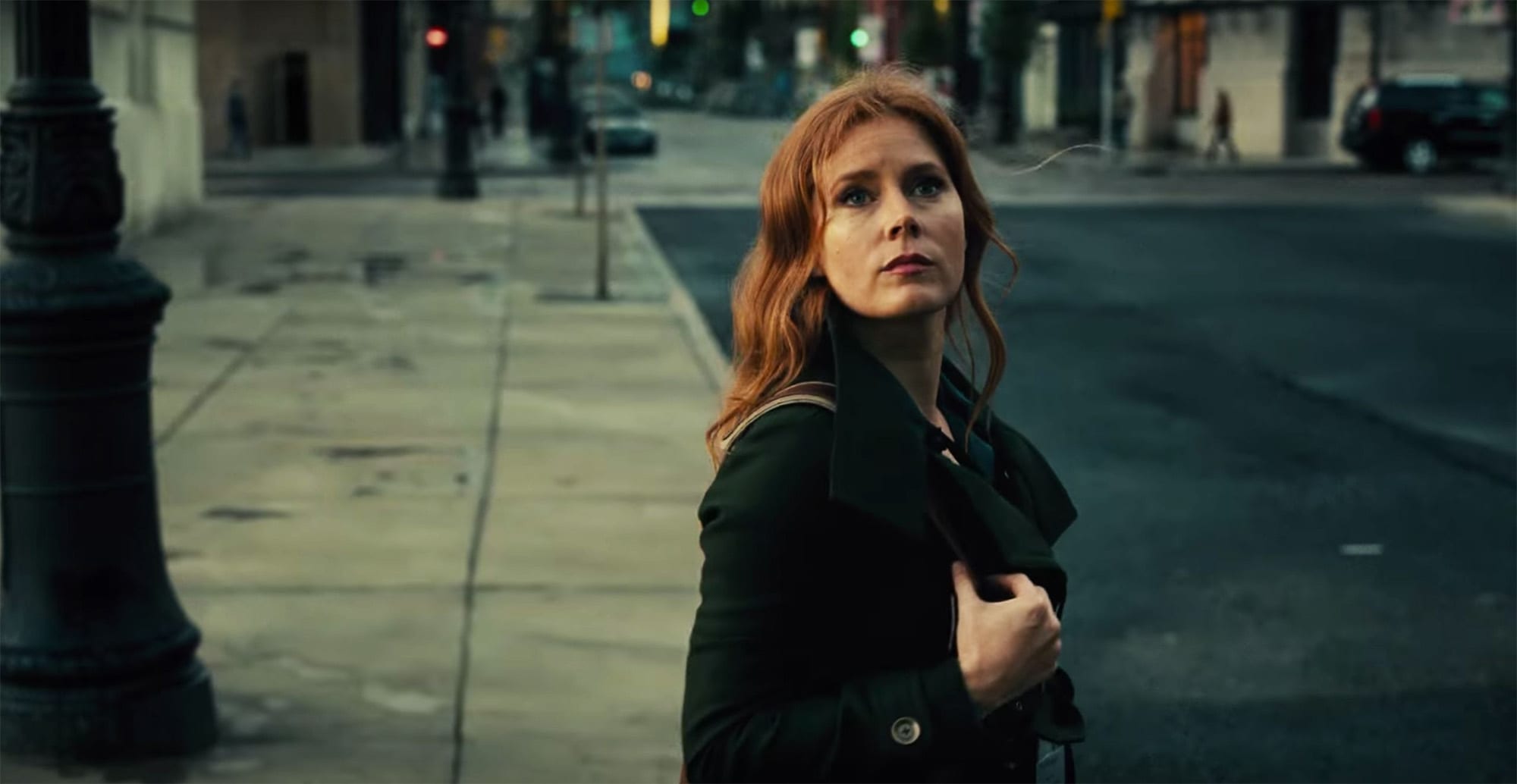 “You know what’s funny? I actually don’t know,” Adams said. “I haven’t had any official conversation with anybody. I was just talking with Nicole Kidman about it, and I was like, ‘Oh, I guess I’ve got to be careful what I say!’ But yeah, I haven’t had any word officially.”

Adams made her debut as Lois Lane back in 2013’s Man of Steel. She subsequently reprised her role in 2016’s Batman v. Superman: Dawn of Justice and 2017’s Justice League. Adams isn’t the only actor with an uncertain future in the DCEU. For months now, rumors have been swirling surrounding the purported departures of Ben Affleck and Henry Cavill as Batman and Superman, respectively.

At this time, it appears that DC fans will simply have to continue waiting for any official announcements from Warner Bros.