Jason Momoa and Amber Heard hysterically recall filming a specific deleted scene in Aquaman in which Arthur Curry/Aquaman drags Mera through the water. Even though their characters are literally at home in the ocean, the same can’t be said for the actors who play them.

Sitting down with EW to promote Aquaman, Momoa and Heard talked about a specific awkward scene in which their characters are meant to effortlessly enter the surface world from underwater. The scene involves Arthur pulling Mera out of the water, which turned out to be difficult for the actors while filming. Though Momoa was able to accomplish it, Heard struggled – not only due to the strong waves but also on account of her heels. The sequence was ultimately cut from the film, but Momoa and Heard reflect on their time spent filming amusedly. 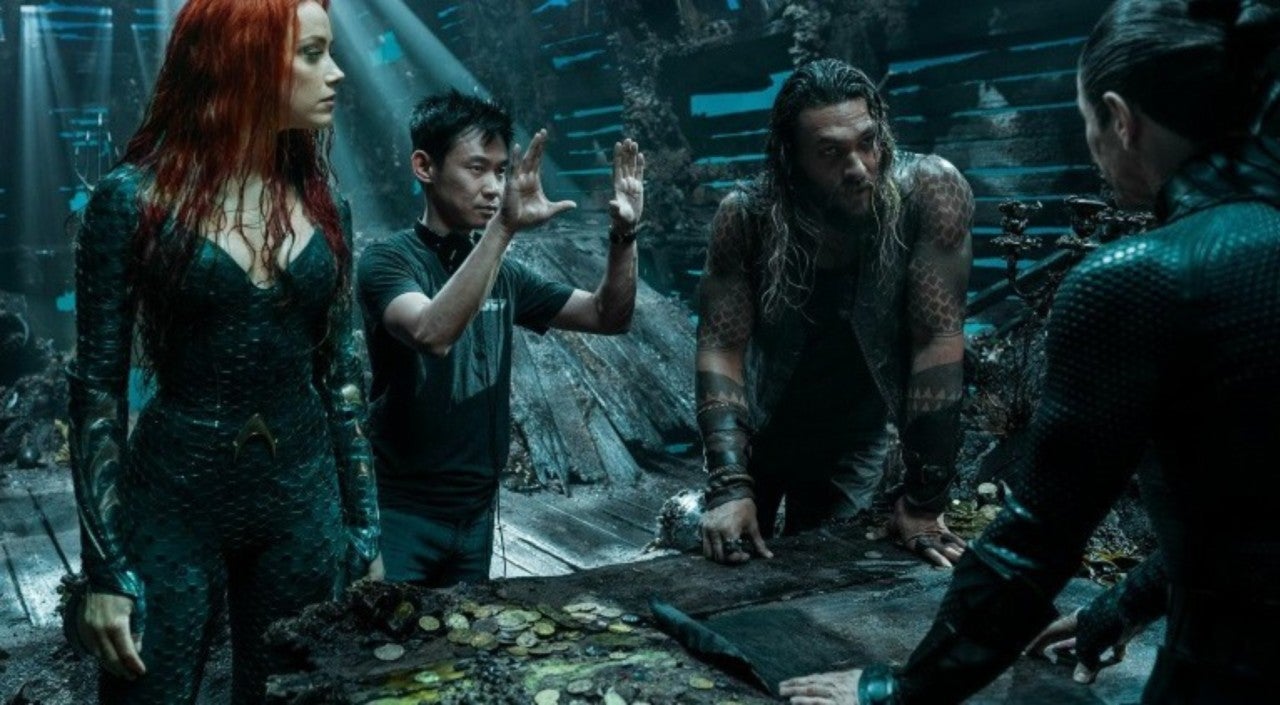 Directed by James Wan, this action-packed adventure spans the vast, visually-breathtaking underwater world of the seven seas. Playing the title role is Jason Momoa. Although we have already seen him play Aquaman in last year’s Justice League, this movie is an origin story of the half-human, half-Atlantean Arthur Curry who goes on a journey that will not only force him to face who he really is, but also to discover if he is worthy of who he was born to be a king.

The master of making films that gross a bajillion dollars, shares his thoughts.

He's pretty vague about it but we can expect some interesting stories from the Seven Seas in the near future.