Since the release of Aquaman, Pitbull's song has been widely used online mostly for fun.

A DC fan suggested that someone make a video with the latest Pitbull song, Ocean to Ocean, from Aquaman, playing over the No Man’s Land scene from Wonder Woman and a follower did not let him down.

The original video came from Twitter user MisterBatfleck who had previously used Pitbull’s latest song over the iconic Warehouse Fight from Batman v Superman: Dawn of Justice. He posted the idea for a Wonder Woman video using the No Man’s Land scene. Before he had a chance to make the video himself, however, one of his followers beat him to it. The result is something that is rather surreal to watch.

permission to burn this with fire? pic.twitter.com/FHXaOCzOoO 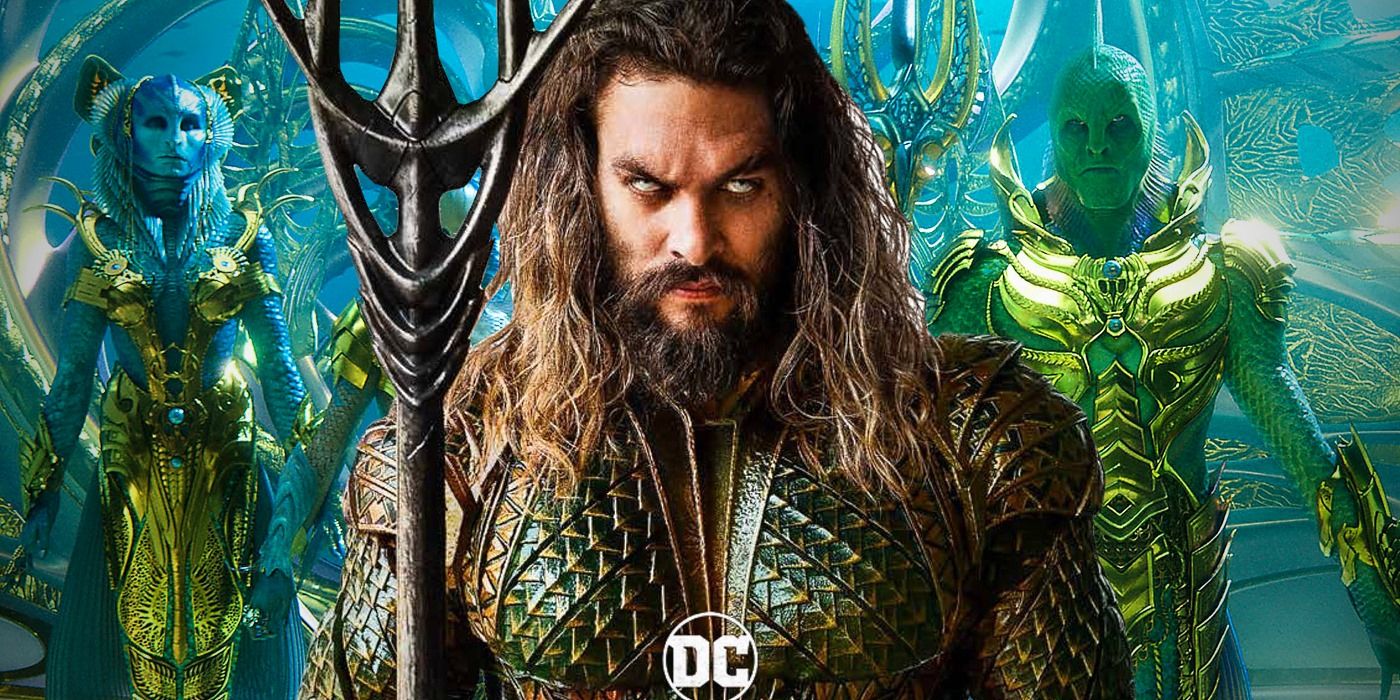 As you can see, the user asked permission to burn the video with fire. It’s a sentiment that many would probably agree with. Aside from the general impression that “Ocean to Ocean” made since it debuted on Aquaman, the song actually has a Fast and Furious connection with Gadot, who was a staple of the car-centric franchise for a couple of films until her character, Giselle, was killed in Fast & Furious 6.

Aquaman is in cinemas now.