With Disney acquiring Fox's film assets sometime this year, the X-Men superheroes will finally be able to join the MCU.

Professor X has his doubts about the X-Men showing up in the Marvel Cinematic Universe.

James McAvoy, who has been playing Charles Xavier since 2011, is currently doing press from his new movie Glass. While speaking with Yahoo, he was asked about a possible crossover between the X-Men and the Avengers now that Disney has acquired the rights to the X-Men franchise from Fox.

“I don’t know if the X-Men could go into the Marvel universe, I’m not sure, maybe they could?” McAvoy replied. While many think it’s an inevitability and one of the major driving forces behind Disney’s acquisition of the property, McAvoy’s concerns are in regards to the story, not the legality. He went on to question the integration of characters and the inherent racism that has always been tied to the mutants of Marvel Comics. 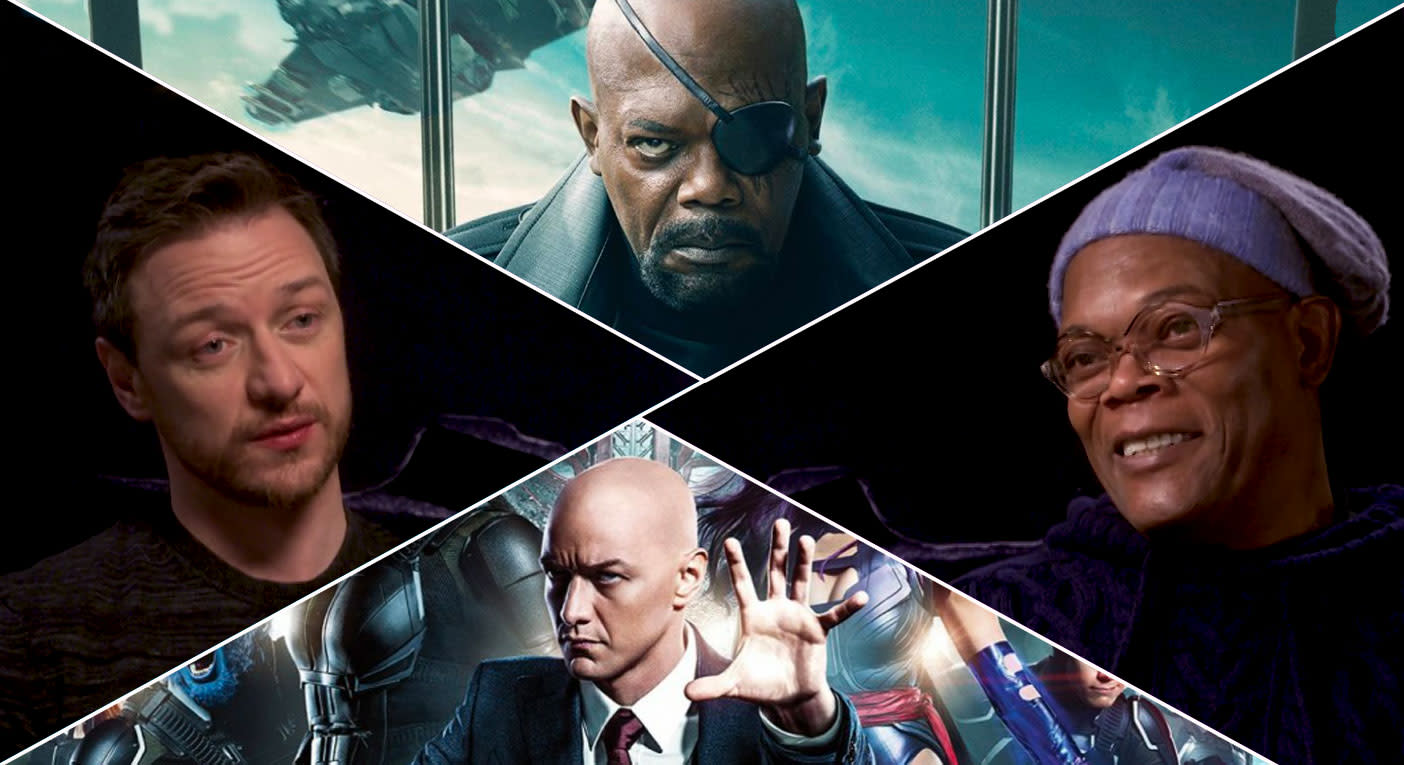 “I think what’s different about the Avengers universe anyway is you’ve only got a couple of superheroes in the world,” he said. “There’s a good amount, but there’s like a couple of football teams’ worth, you know what I mean? Whereas in the X-Men world you’re potentially saying there are hundreds of thousands, maybe millions of [superheroes] and the social implication of that is different.”

In the Marvel movies, the heroes are mostly treated as just that — heroes. However, in both the comics and the previous films, mutants, the X-Men in particular, are often met with hostility, anger, and fear from the world around them. It’s a hurdle the comics have to deal with, and a character element you can’t remove.