It wouldn’t come across as particularly surprising if the claim turned out to be true regardless.

It’s possible that Jared Leto may be done as the Joker in the DCEU as recent rumor and speculation point to his exit. The latest comes from a Harley Quinn fan site offering the “Harley Quinn and Joker” movie has been canceled, which was to star Jared Leto as the Clown Prince of Crime and Margot Robbie as his love interest.

Ever since Justice League underperformed at the box office back in 2017, it’s become increasingly apparent that the DCEU is going through a period of transition, with various projects being reworked or put on ice while new films emerge in their place. With that in mind, it’s potentially telling that we haven’t heard anything about the planned Joker and Harley Quinn movie in a good few months, lending a degree of plausibility to a new and unverified report that the film has now been canned. 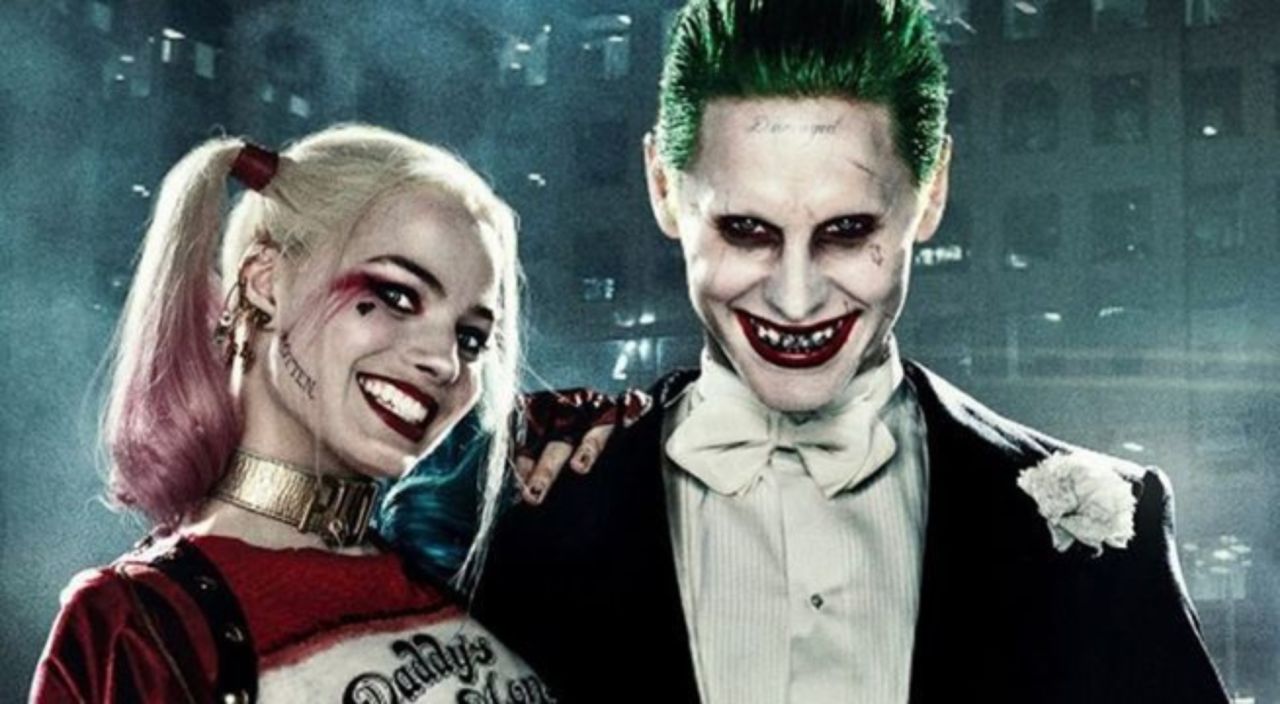 With no Harley Quinn and Joker movie, no Gotham City Sirens, no Suicide Squad 2, no Birds of Prey appearance, it seems obvious there is no place for the Jared Leto Joker character in the DCEU. In addition, with Matt Reeves said to be going with a younger version of the Dark Knight for The Batman, Jared Leto won’t be featured in that film, as well. Joaquin Phoenix also happens to be starring as the Joker in the 80’s Todd Phillips movie which is separate and not a part of the DCEU.

Of course, none of this is confirmed as of yet, and for all we know, news of the Joker and Harley Quinn movie could be just around the corner. Still, when Birds of Prey hits theaters on February 7th, 2020, it certainly looks like Warner plans to make a case for Harley as an entertaining character in her own right, rather than a sidekick to Batman’s most famous adversary.