Video game movies have been sucking dick since the dawn of time. I think this is something we can all agree on, besides the few of you who’re obsessed with Paul W. S. Anderson’s Mortal Kombat. And no, Scott Pilgrim and Wreck-it Ralph do not count, the same way The Incredibles isn’t a comic book movie. Every year, we ask the question: could this be the first good video game movie? And every year, we get the answer: A bitch slap to the face and a resounding NO.

We thought 2016 was going to be the year where video game fans would finally rejoice the same way comic book fans did when Nolan gave us the glory that is Batman Begins. A Warcraft movie by the man who made Source Code and an Assassin’s Creed adaptation by the dude who gave us Macbeth? Holy shit! we thought. This is gonna be great!! Instead, we got actual shit. Nothing holy about it at all.

Fast forward to 2018 and all eyes were on Rampage to break the curse, mostly because it stars The Rock’s pearly whites, but also because we were confident that Tomb Raider was going to be mediocre at best, Assassin’s Creed at worst. Well, Tomb Raider says f*ck you! Guys, we finally have the first good video game movie. Hallelujah!

Many of Y’all are probably wondering how this Alicia Vikander version of Tomb Raider compares to Angelina Jolie’s Lara Croft: Tomb Raider. Look, I’m not going to sit here spreading lies on the internet like, urgh. I hate the Angelina Jolie version of Tomb Raider! Or Angelina Jolie should’ve donned a more practical attire. I was eight. And at the time, that was the best thing I ever laid my eyes on, until I witnessed Halle Berry in an orange bikini in Die Another Day when I was 9, and discovered the multiple award-winning actress Maria Ozawa when I was 13. But let’s not fool ourselves here. The Jolie version isn’t an actual movie; It’s a porn-but-not-so-porn parody. 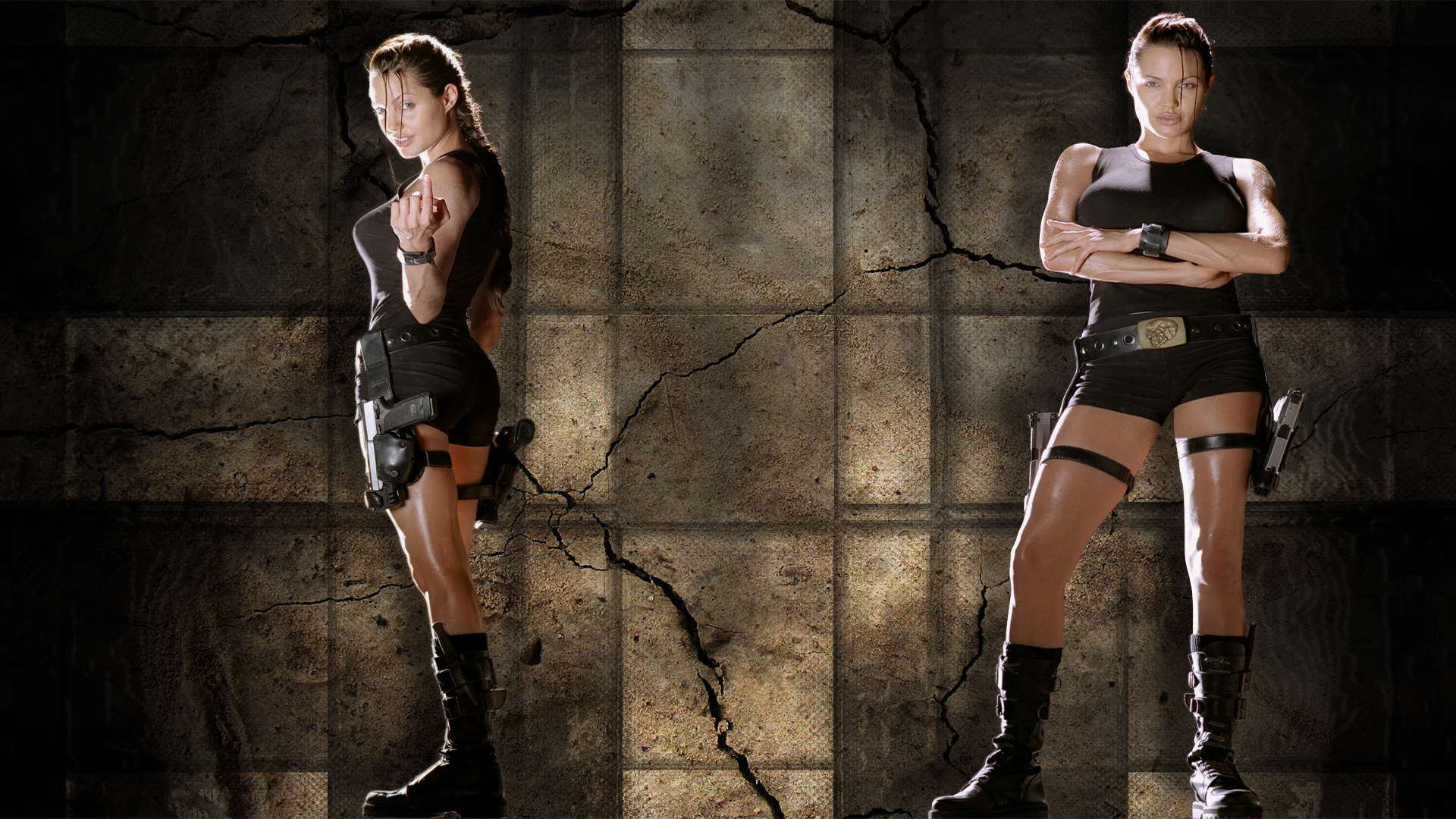 This is an actual movie and Alicia Vikander is a genuine badass! For starters, she doesn’t run around the jungle in booty shorts. The movie opens in a boxing ring. We see Lara Croft getting her ass whooped by a boxer who’s clearly more talented. But Lara is relentless. We sense her fiery spirit. We feel her struggle, her pain but more importantly, her heart.

For this movie to even have the slightest chance of succeeding, Alicia Vikander had to be convincing as Lara Croft. We had to believe it in our bones that this woman would be able to jump around and kick serious ass. We knew Vikander is a good actress, after all, she won an Oscar for her performance in “Danish Girl” and should have gotten a nomination for “Ex Machina”, but would she be able to lead an action movie?

The answer is HELL YES! Alicia Vikander rocks. But it isn’t just limited to badassery and ass-kicking. There’s a distinctive energy that radiates from her throughout the film.  A certain warmth and vulnerability to this character that makes her human. She’s charming, funny and charismatic — a twinkle in her eyes when she smiles. I couldn’t take my eyes off of her.

This is Vikander taking a mediocrely written screenplay and elevating it to a whole new level. Oh yes, I am damn sure that Lara Croft is engrossing mostly thanks to Alicia Vikander’s magnetic performance and not so much because of the way her character is written. I say so because everything around Lara Croft, aside from the action sequences, is mediocre. Here’s the plot: When Lara was a teenager, her dad, Richard Croft (Dominic West) did not return from an excursion. And then there’s some stuff in there about wanting/not wanting to inherit her dad’s fortune and empire that is similar but not as compelling as what we get in “Batman Begins” but way better than the monstrosity in “Iron Fist”. Later, she discovers a mystery box left behind by her dad. One thing leads to another and she finds herself adventuring to the island where her father disappeared.

Just like “Jumanji: Welcome to the Jungle” (also NOT a video game movie per se) last year, the main adventure itself is a letdown. Roar Uthaug’s storytelling is basic and predictable. There’s a one-note villain whom we learn nothing about who’s tied to Richard Croft’s disappearance — of course. And obviously, everything leads to a mysterious magical tomb that will be raided.

In and around those elements are set pieces that Lara must maneuver. First, she has to jump off a boat that is being chewed away by giant waves, then she has to jump off a cliff and hang onto the frame of a rusty old airplane that’s about to crumble, then rock climb, then navigate through a labyrinth. These scenes look good and are fun-ish, but are severely lacking in substance and thrills to make me give a damn or keep me engrossed. It’s surprising, considering how kinetic and gratifying the action sequences are at the start of the movie. There are two. One involving bicycles and the other involving young Chinese punks. Both will put a smile on your face.

Tomb Raider isn’t a great film; It isn’t even a very good film. For an action-adventure, it sure as hell fumbled the adventure side of it. The good news is, it isn’t shit. There are some fun action sequences throughout the film, especially at the start, and the narrative is serviceable. But man, when you walk out of the theatre you’re only going to be talking about one thing and that is Alicia F**king Vikander (officially changed her name after this movie). What a boss! If it wasn’t for her, I wouldn’t care for a sequel. But now I’m curious. I wonder what it’d be like if the next film in this franchise — which will definitely happen if this one makes money — is written by more competent screenwriters.

Tomb Raider isn't a great film; It isn't even a very good film. The good news is, it isn't shit. Man, when you walk out of the theatre you're only going to be talking about one thing and that is Alicia F**king Vikander (officially changed her name after this movie). What a boss!