Official Trailer For Kaala Is Out

Tamil movie fans, the wait is over! The hotly anticipated trailer for Kaala dropped earlier today. The hype for this film is real. A teaser trailer for this film was released back in March to an overwhelming response. The teaser trailer amassed a whopping 26 million views. Now, the official trailer has finally dropped and it looks absolutely great!

The trailer for the latest Indian blockbuster was publicised on Twitter beforehand by director Dhanush, as anticipation continued to build. Kaala is one of the biggest Tamil releases this year and it will see all-time great, Super Star Rajnikanth make his first on-screen appearance since 2016’s Kabali.

Fans have had to patiently wait for the film’s release though. Initially scheduled for an April 27 release, a stand-off between the Tamil Film Producers Council (TFPC) and the digital service providers in the Tamil film industry caused the release of the film to be postponed. The Tamil Nadu protests over the Kaveri water sharing issue also contributed to the film’s delay. There were reports that suggested that the film might be delayed once again due to the recent Sterlite protest killings, however, it’s now been confirmed that the film will be releasing on June 7 as planned. 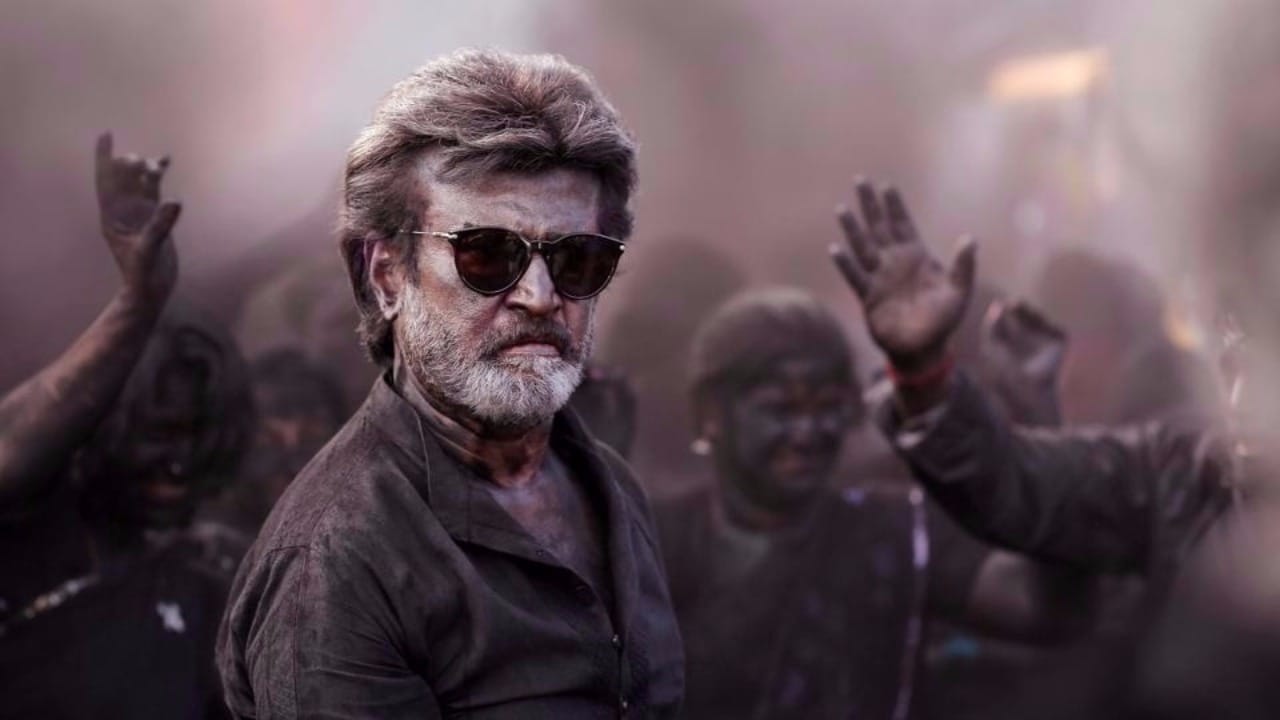 The film is written and directed by Pa Ranjith and is produced by Dhanush’s Wunderbar Films. It boasts a star-studded cast that includes Rajinikanth, Nana Patekar, Huma Qureshi, Samuthirakani, Pankaj Tripathi and Easwari Rao.

Set in Dharavi, Kaala is a political gangster drama that will see Rajinikanth play the role of a gangster named Kaala Karikalan. Veteran actor Nana Patekar will play the main antagonist named Hari Dada, a powerful politician. Much like Pa Ranjith’s previous films, Kaala will also have a strong political message.

Kaala hits the screens on June 7.

Rajinikanth, Vijay Sethupathi, Anirudh And Karthik Subbaraj Are Making A Movie Together

Kaala Teaser: Superstar Rajnikanth Looks Awesome As Ever In This Gangster Masala