The Trailer for Tim Burton’s Live-Action Dumbo Is Out

For those unaware of the plot, Dumbo follows the story of a circus elephant born with excessively large ears. At first, he’s derided and viewed as an outcast, but slowly the other animals and the circus owner himself realize those huge ears may be a gift rather than a curse. 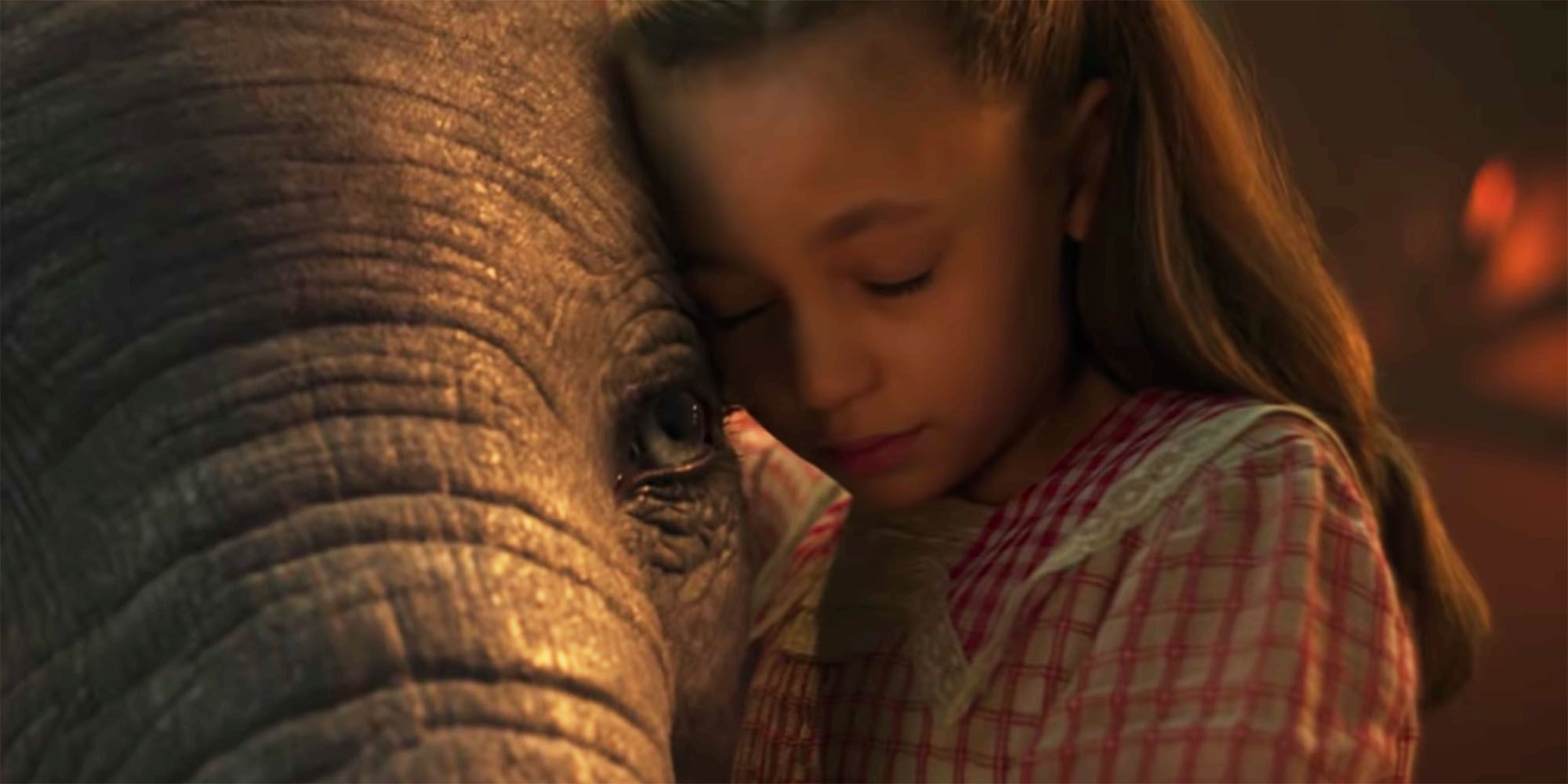 Production for Dumbo was announced in 2014. The film directed by Tim Burton stars Danny DeVito as the circus owner and is inspired by the 1941 Disney film of the same name. Other stars in the movie include Colin Farrell, Eva Green, Alan Arkin and Michael Keaton.

The Trailer for Tim Burton’s Live-Action Dumbo Is Out