First Teaser Of Glass Released Ahead Of SDCC Trailer Debut

Are you ready for more Kevin Crumb chaos?

Universal Pictures has released a Glass trailer teaser for the highly anticipated new film from filmmaker M. Night Shyamalan. The thriller is a follow-up to both Shyamalan’s 2000 film Unbreakable and his 2016 film Split, which in its final moments was revealed to be taking place in the same universe as Unbreakable.

Glass finds Bruce Willis reprising his role as David Dunn, who is now on the hunt for the superhuman figure of The Beast (James McAvoy) in a series of escalating encounters. Meanwhile, Samuel L. Jackson’s villainous Elijah Price hasn’t gone anywhere and still holds secrets crucial to the outcome of this intense showdown. 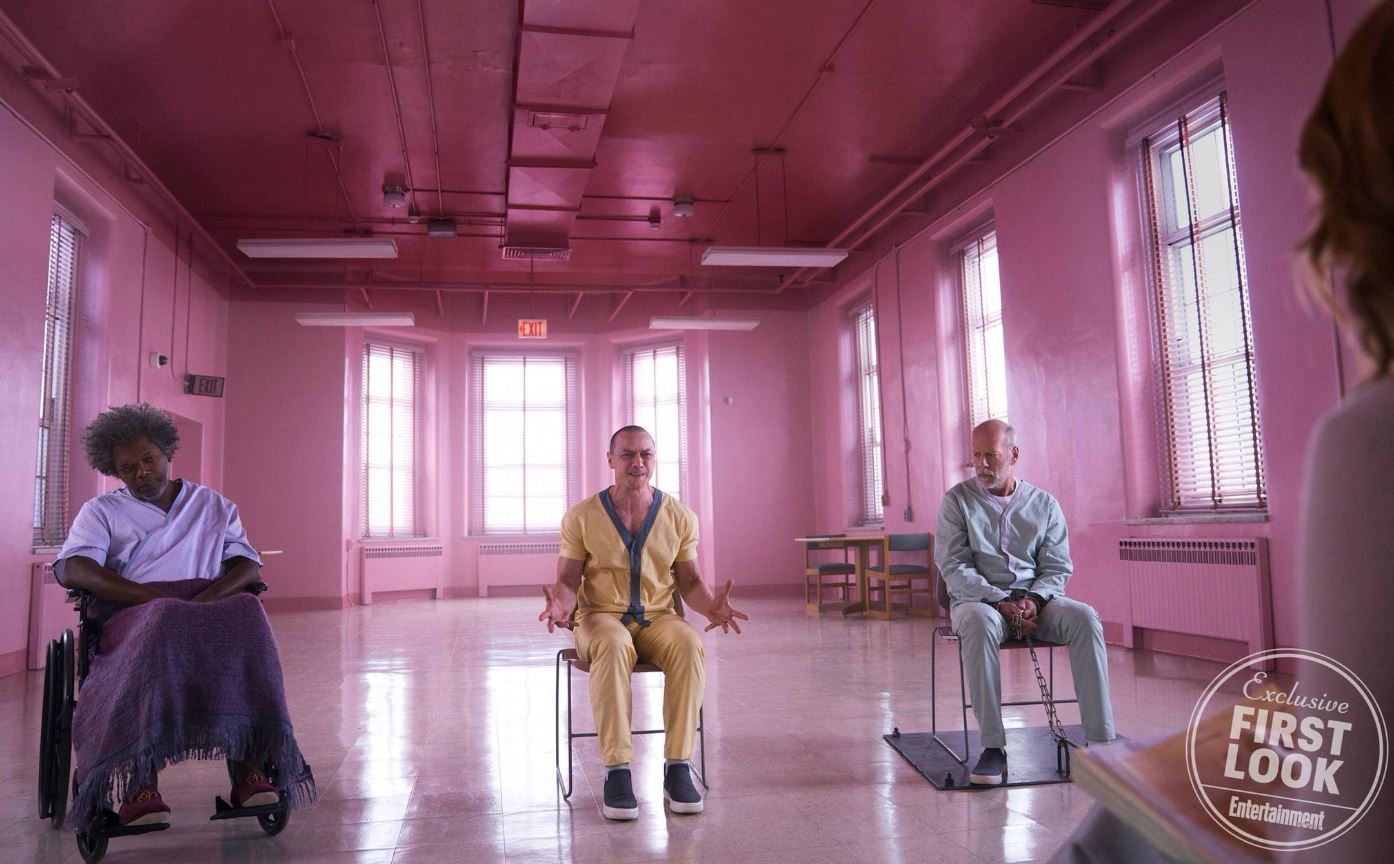 This trailer teaser is kind of a cruel tease as it doesn’t really offer up any footage but instead relies on a few pieces of dialogue and some curious visuals to entice fans. We don’t have to wait long, however, as the full trailer is set to be unveiled at Comic-Con on Friday and will be made available online either at the same time or shortly thereafter.

First Teaser Of Glass Released Ahead Of SDCC Trailer Debut