The trailer of Thugs of Hindostan, starring Amitabh Bachchan, Aamir Khan, Fatima Sana Shaikh and Katrina Kaif, is out and it looks like an action-packed period drama.

Thugs of Hindostan is set in the year 1795. We are told at the beginning of the trailer that the East India Company that came in for trade is now on its way to rule India. We are then introduced to Amitabh Bachchan’s Azaad (earlier introduced as Khudabaksh in the motion poster) and Fatima Sana Shaikh’s Zafira. We see visuals that suggest that Zafira is an excellent archer. The British plan to target Azaad as he stands in the way of their rule. Amitabh and Fatima are on the same team here. To capture Azaad, the British rope in Aamir Khan’s Firangi. 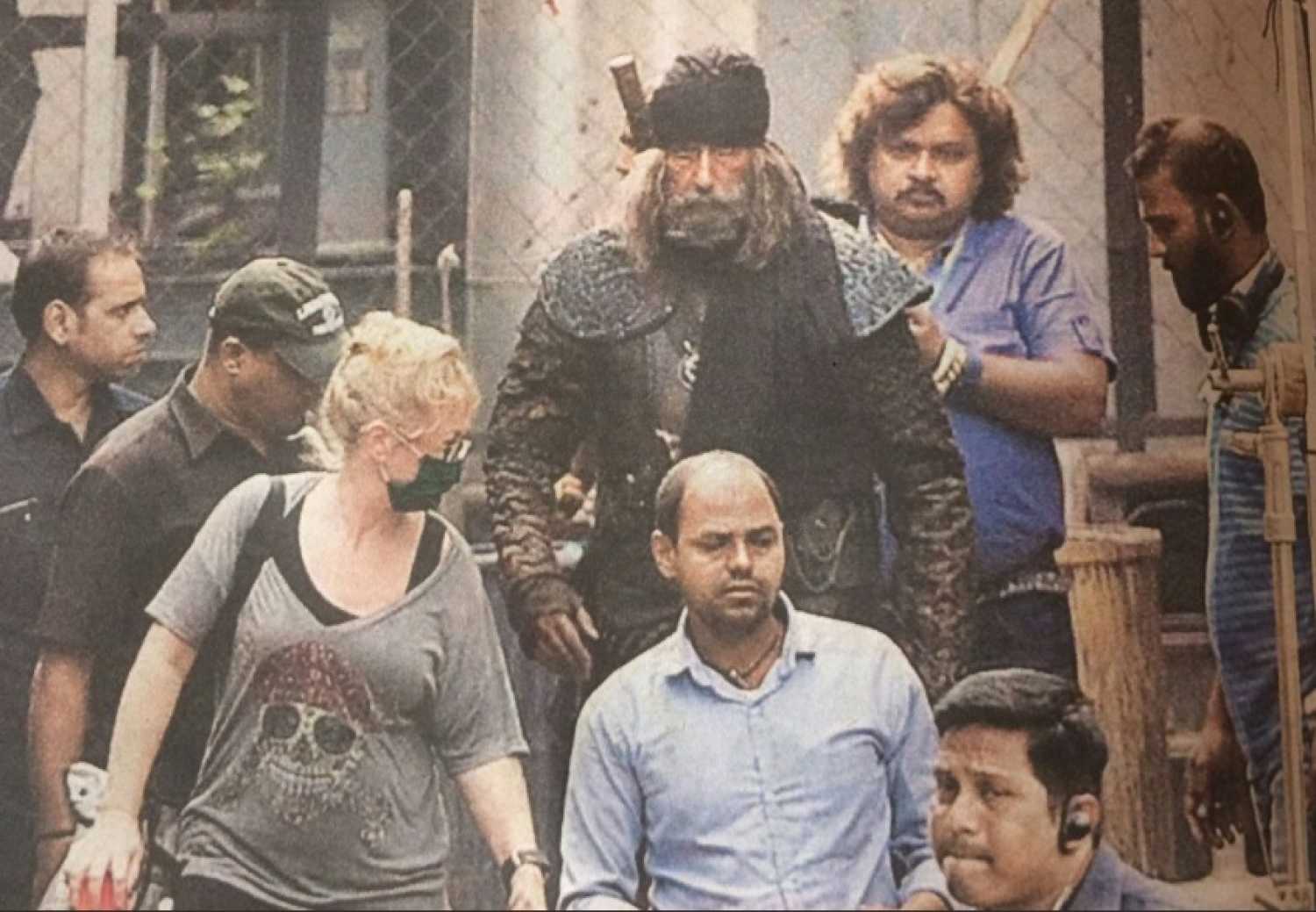 The film’s team released the much-awaited trailer on Yash Chopra’s 86th birth anniversary today. Remembering the celebrated filmmaker, Aamir Khan shared the trailer on Twitter with these words: “Here come the Thugs! It’s a big day for all of us. Missing Yash ji. Wish he was here with us. I hope that Thugs Of Hindostan will make your Diwali a fun and enjoyable ride!”

The over 3-minute trailer introduces us to all the principal characters and their motives. The most noticeable being Firangi Mallah, who begins by two-timing both sides of the divide but towards the end of the trailer, seems to switch sides. Katrina makes a fleeting appearance in the clip.

The movie is based on a novel called Confessions of a Thug by Philip Meadows Taylor and is set in the 1830s, many years before the Revolt of 1857. Among the many who opposed the British were thugs, a word that has gained currency in English from the Hindi word ‘thug’ meaning a con.

Thugs of Hindostan Review: Big B and Aamir Khan Struggle to Save a Sinking Ship