Brie Larson takes Marvel fans back to the 1990s in this much-anticipated 2019 film.

There are fewer than 100 days until Captain Marvel hits theaters, and Disney is already in full advertising blitz mode, debuting a new trailer for the movie tonight.

This marks the second trailer Marvel Studios has released for the movie, which is set to be released only a couple of months before Avengers 4. The trailer offers an insight into Larson’s sardonic and dominating presence in another forthcoming Marvel film, Avengers 4. The first trailer teased Carol Danvers’ (Brie Larson) powers as Captain Marvel, a superhero who returns to Earth after years away. 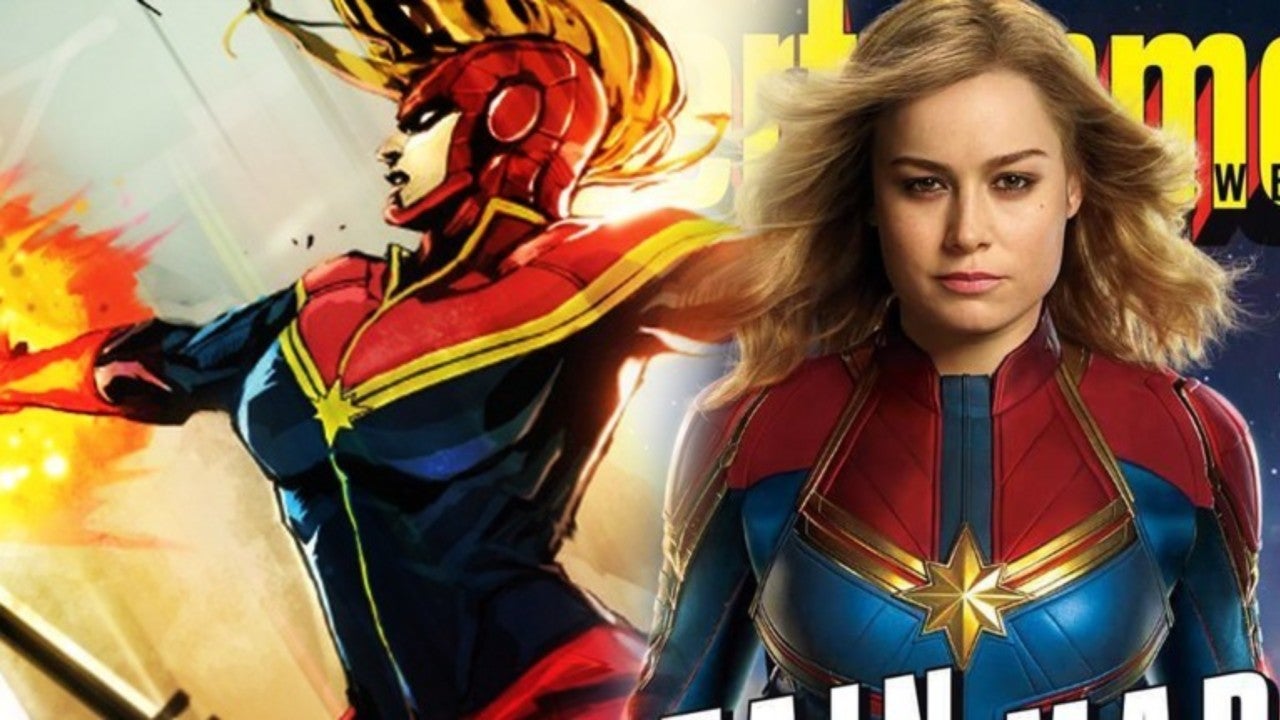 Unlike other films within the Marvel Cinematic Universe, Captain Marvel is a prequel of sorts. It’s not an origin story, but it does take place years before the events of Iron Man, Captain America: The First Avenger, The Incredible Hulk, and Thor.

Still, it’s safe to assume that some aspect of Captain Marvel will incorporate the events of Avengers: Infinity War. The end of Infinity War found Nick Fury sending out an urgent page to Captain Marvel following Thanos’ devastating snap, which erased half the universe’s population. Captain Marvel may be the only superhero left, alongside the original Avengers, who can help destroy Thanos once and for all.

Captain Marvel will be released on March 8th, 2019.